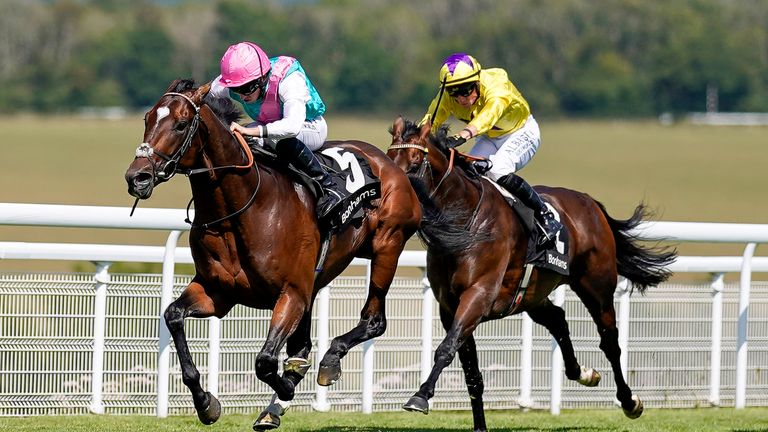 The Group Two Betfred Summer Mile, live on Sky Sports Racing, has firmly placed itself as a well-desired prize since its switch back to Ascot in 2007 and is very much on the radar for the older milers – being restricted to four-olds plus.

The race was afforded Group Two status in that year and the first running of the race went to the James Fanshawe-trained Cesare who landed the spoils under Jamie Spencer.

Sheikh Hamdan Al Maktoum has been the most successful owner in the contest and took the race with Aqlaam (2009), Aljamaaheer (2013), Mutakayyef (2016 and 2017) and was also successful with Mohaather 12 months ago, whilst the Andrew Balding-trained Beat The Bank was another dual winner in 2018 and 2019.