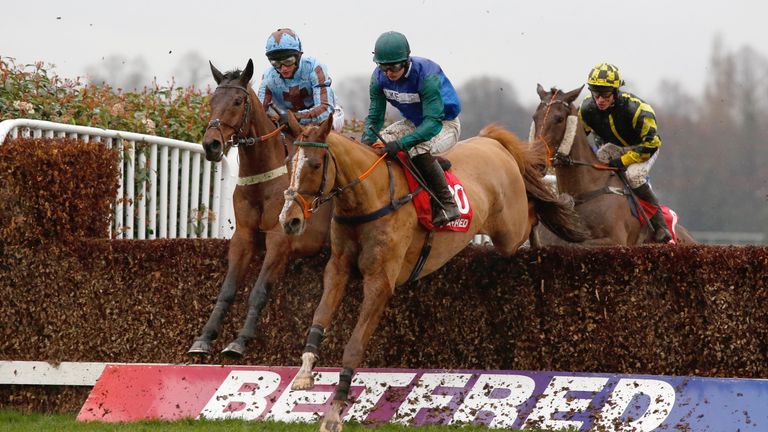 Charlie Longsdon is eyeing a crack at the BetVictor Rehearsal Chase at Newcastle on December 1 for Ballydine.

The eight-year-old has not been seen since winning at Sandown in February, with Longsdon and owner Alan Halsall hoping he can progress into a Grand National contender.

“He will go to the Rehearsal Chase. He is fine. He had a couple of problems at the end of last season, but he is three-quarters fit and will be ready to roll in just under a month’s time,” said Longsdon.

“He has been a lovely horse. If it is slow ground at Newcastle, he will be an interesting runner. I’d like to think if we were really lucky that he could be a Grand National-type horse in the spring.”

Monty’s Award is also owned by Halsall and the EBF Final in March is already under consideration after he won at Worcester last month.

Longsdon said: “We will take our time with him. That race had been the plan the whole way through. He is quite quirky and he has his issues.

“We thought the world of him. I don’t think he will be as good as we thought he would be because of his little problems, but he is going the right way.

“I might try to get him qualified for the EBF Final, then give him a break and bring him back for that.” 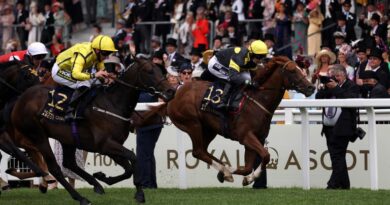