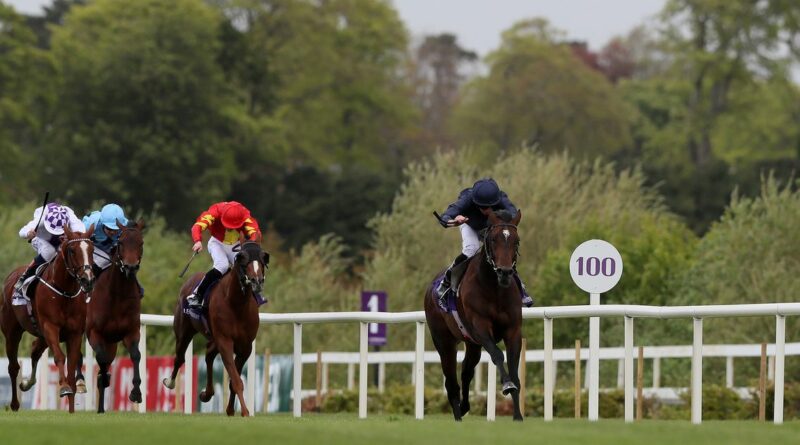 The Cazoo Derby field changed complexion dramatically on the eve of declarations when Aidan O'Brien revealed Bolshoi Ballet will be his sole representative.

The favourite is one of six entries for Ballydoyle in Saturday's big race, however his name is expected to be alone in the list by the morning.

From the Curragh, O'Brien said High Definition will skip Epsom and return to the Irish venue for its Derby on June 26.

“It looks like Bolshoi Ballet will run at Epsom and High Definition will wait for the Curragh," the trainer confirmed after saddling Point Lonsdale to win the opener there on Wednesday.

O'Brien also announced that Sir Lamorak and Kyprios will be aimed at Royal Ascot, while Van Gogh is to be joined by St Mark's Basilica in the Prix du Jockey Club.

The Nijinsky Stakes at Leopardstown on Thursday is The Mediterranean's next assignment.

The change of plan means a maximum of 14 runners will face the starter for the colts' Classic.

High Definition was the winter ante-post favourite after he struck in the Beresford Stakes last September.

The current campaign has been less straightforward, as unsatisfactory blood test results ruled him out of the Lingfield Derby Trial.

An encouraging third in the Dante, he looked as though he would improve plenty for the outing behind Hurricane Lane, an intended runner in Saturday's race.

Looking ahead to the two-day spectacular, O’Brien said earlier this week: " To me, The Derby is the most competitive (race) and no doubt the most important race of all. Really the whole thoroughbred breed is measured by The Derby as it is because it is the most grueling.

“Some horses come out of it and never show their form again because it is tough. It is hard at the start and it’s turning left, then right and they have to stay and handle all the things.

"It tests the horse all the way. Everybody knows Epsom is a very unusual track and that is what adds to it.

"It does test them everywhere, left, right, inside out, speed, stamina, mentality. It is the ultimate test for them really.

"The Derby is the be all and end all and the jockeys go out with that in their mind. There is not an inch given anywhere.”

Bolshoi Ballet is into evens with Paddy Power for the race. 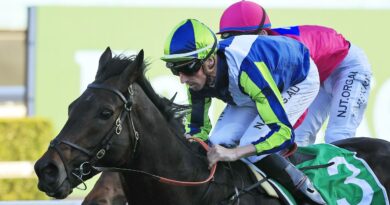