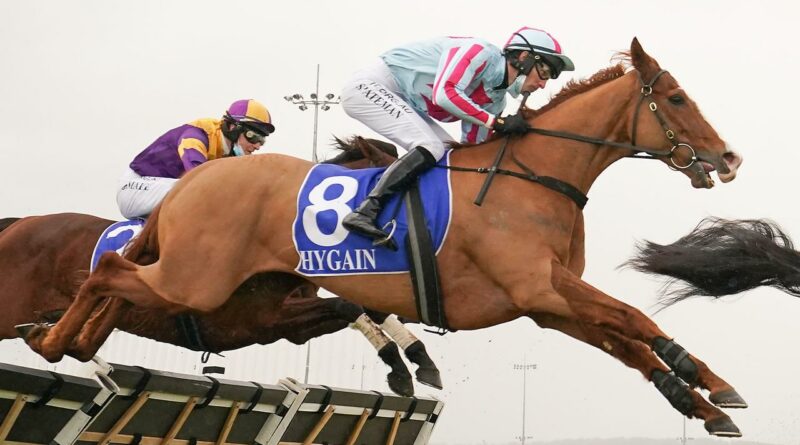 After pit stops at four of the world‘s best stables Norway has found a calling over the jumps.

Norway stalked Flying Agent early in the $100,000 Brendan Drechsler Hurdle (3500m) at Pakenham before gliding past the star hurdler in the back straight and putting the field to the sword.

Eased down by champion jockey Steven Pateman in the concluding stages the five-year-old son of Galileo, who won a Warrnambool maiden hurdle by 10 lengths previously, still won by seven from Robbie’s Star.

Maher-Eustace-Pateman recorded four winners from five starters on Sunday, including the first three legs of the Pakenham quaddie which paid $27.80.

Maher’s brother Declan is largely responsible for the team’s indomitable team of jumpers.

Norway, bought as a long range prospect towards the Grand Annual at Warrnambool next year, was most impressive and could head to the Grand National Hurdle (4200m) on August 1 at Sandown.

With stablemates Saunter Boy and Wil John on similar paths, champion jumps jockey Pateman could lose sleep over which hurdler to pick.

After being defeated as an odds-on favourite last start Flying Agent, an easing second favourite on Sunday, disappointed in the Drechsler Hurdle.

The Raise The Flag gelding led the field up on the first lap of Pakenham but once headed in the back straight by Norway never looked like mounting a rearguard action.

Gai Waterhouse and Adrian Bott took out the $100,000 Mosstrooper Steeplechase (3500m) with Social Element running out a comprehensive winner from The Dominator and Riding High with 2020 Grand Annual and Grand National winner Ablaze finished fourth. 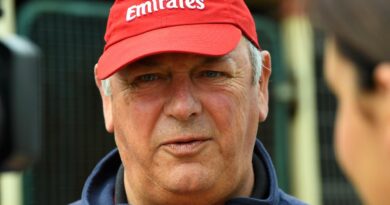 Nick Rust: Racing will be ready