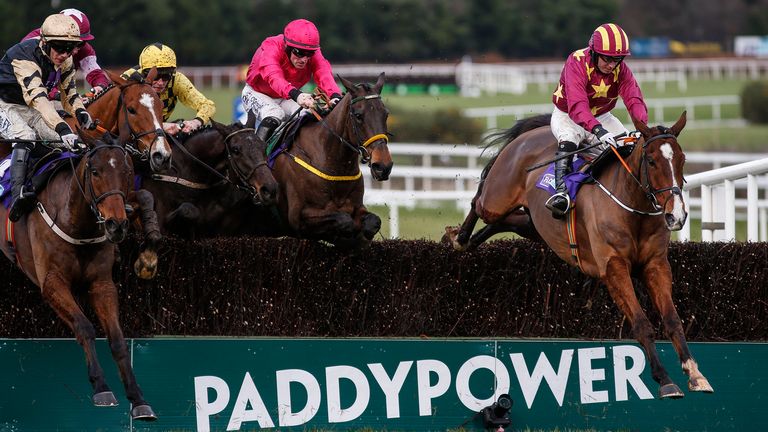 The seven-year-old mixed it with the very best as a novice over fences last season, notably claiming Grade One glory in the Flogas Novice Chase at Leopardstown and filling the runner-up spot behind Presenting Percy in the RSA Insurance Novices’ Chase at the Cheltenham Festival.

However, he suffered a heavy fall at Leopardstown over Christmas and also came to grief on his final outing of the campaign at Punchestown, and his trainer is keen to leave Down Royal this weekend with something to build on.

De Bromhead said: “He seems in good form and we’re looking forward to running him.

“We’re happy with him. Hopefully he puts in a clear round – that’s the main thing – and runs well.”

Monalee faces a couple of familiar foes in the Gordon Elliott-trained pair of The Storyteller and Shattered Love.

The Storyteller, a winner of a handicap at Cheltenham in March, won the race in which Monalee fell at Punchestown in April – albeit fortuitously after Al Boum Photo was mistakenly taken out of the race before the final fence by Paul Townend.

Shattered Love, also a Cheltenham Festival winner after producing an impressive display in the JLT Novices’ Chase, ran in the same Punchestown race, but could only finish a disappointing fifth.

He said: “He was very good the last day and hopefully he can bring that to the table again.

“He’s in very good form and we couldn’t be happier with him going into the race.

“The conditions of the race mean he gets into it well enough in at the weights, so hopefully he’ll run well.”

“He came out of his run in Wexford very well. He seems in good form,” said Fahey.

“This is a lot more competitive race on Saturday, but hopefully if the ground is good he’ll put up a good show.

“I’m just hoping it doesn’t rain too much.”

There is a total prize fund of 50,000 euro up for grabs in the Billecart-Salmon Handicap Hurdle.

Leading contenders include Elliott’s Stooshie, James Nash’s recent Ayr victor Scheu Time and the Willie Mullins-trained Shanning, who has been placed in similarly valuable events at Galway and Listowel on her two most recent outings.

Perhaps the most interesting horse in the bumper is Elliott’s Malone Road, who was snapped up for £325,000 after winning his only point-to-point and carries the colours of Cheveley Park Stud.

Kheir has scaled the mountain and his cup runs over, but he wants more 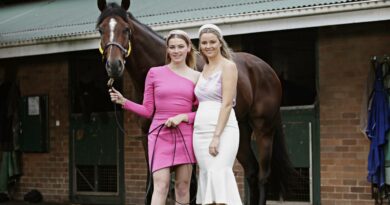