The Grand National is in doubt after the British Horseracing Authority (BHA) announced that racing is set to move behind closed doors later in the week, initially until the end of March.

Hathiq could head to Epsom for Investec Dash 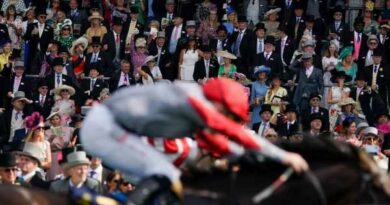 Clipperton gets The Everest ride on Santa Ana Lane