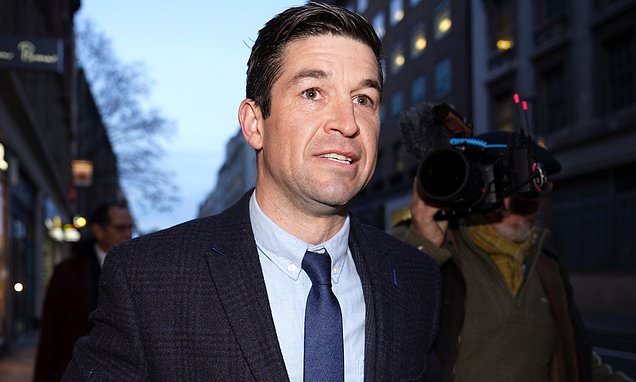 Robbie Dunne’s appeal against the verdict of a BHA disciplinary panel that he carried out a campaign of bullying against fellow jockey Bryony Frost will begin on Wednesday morning.

Dunne was suspended for 18 months with three suspended by the panel in December for four breaches of Rule (J)19 — ‘conduct prejudicial to racing’ — for incidents which took place over a seven-month period in 2020.

In written reasons for their decision published this month, the panel described Dunne’s behaviour as ‘wholly inappropriate for a professional athlete in an equal opportunity sport’. 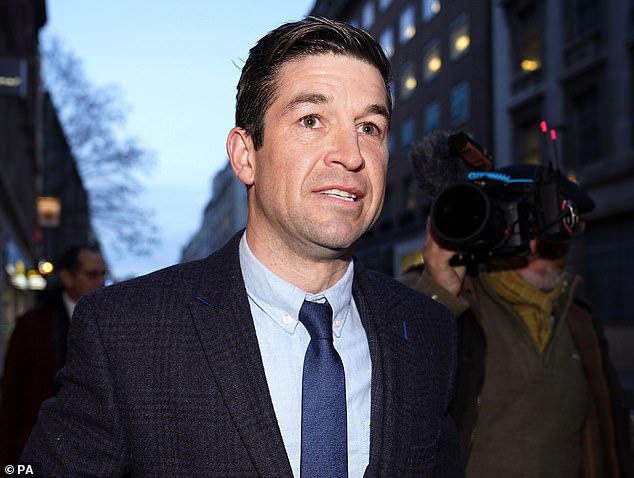 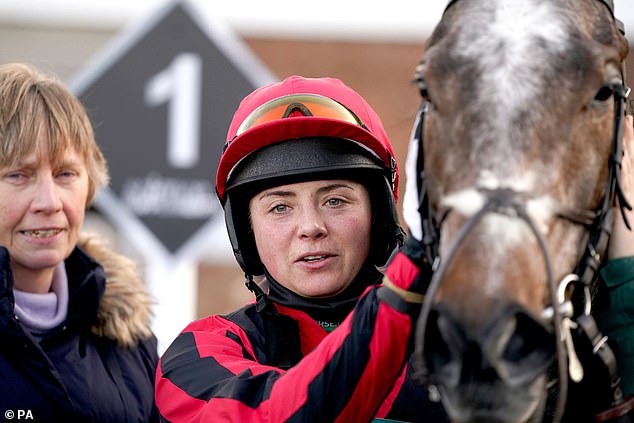 Paul Nicholls is likely to sidestep the Scottish National at Ayr on Saturday with Enrilo and instead aim the gelding at Sandown’s Bet365 Gold Cup next month.

Trainer William Haggas is aiming to bring back 2021 champion miler Baaeed in the Al Shaqab Lockinge Stakes at Newbury in May.

Haggas said any plan to up Baaeed in trip would only be made after the colt has run at Royal Ascot in June. ‘We all hope there’s more to come,’ he said.

Love wins 1,000 Guineas and is favourite for Epsom Oaks