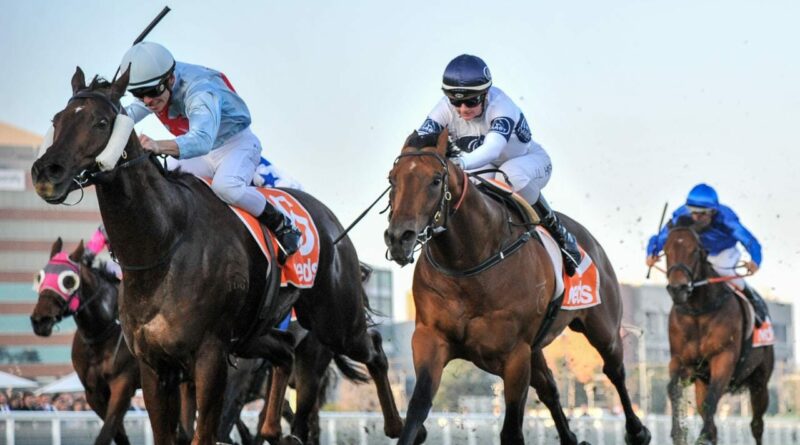 STREETS Of Avalon has drawn perfectly in gate 5 for his first-up crack in the Bletchingly Stakes (1200m) at Caulfield on Saturday.

His only query is the expected wet track conditions of which Streets Of Avalon has only placed three times from 11 attempts on soft and heavy tracks.

He has won three races on soft and heavy tracks and won two from 10 first-up.

James Cummings has also accepted with Isaurian who has won on a soft track previously.

Last start Monash Stakes winner Red Can Man has drawn gate 3 for Billy Egan but he has been unplaced on two runs on soft tracks.

The in-form The Astrologist, who has exceptional wet track form, will take his place in the field from gate 4 and should get an easy run in transit.

Danny O’Brien’s Order Of Command, who ran second behind Eduardo in The Galaxy on a soft track in March, jumps from gate 1 for Craig Williams.

There doesn’t appear to be an awful lot of early speed in the race so it’s not expected to be a fast run 1200m.

The track on Wednesday was rated a Heavy 8 after 26.4mm of rain in the past seven days.

Only a shower or two is forecast for Melbourne on Wednesday.

The track is expected to remain in the Soft 7-Heavy 8 range given the cool maximum temperatures and cool nights.

Wind is not forecast to be a huge factor at this stage, although there could be a slight tail wind for horses in the home straight. 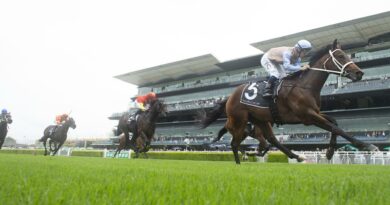 O’President rubbed out of Slipper with elevated temperature 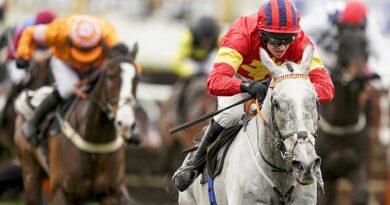 Vanillier powers to victory in the Albert Bartlett Novices' Hurdle 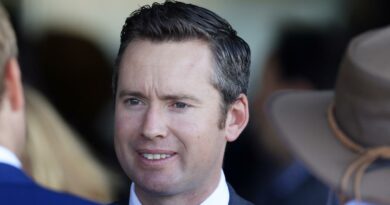