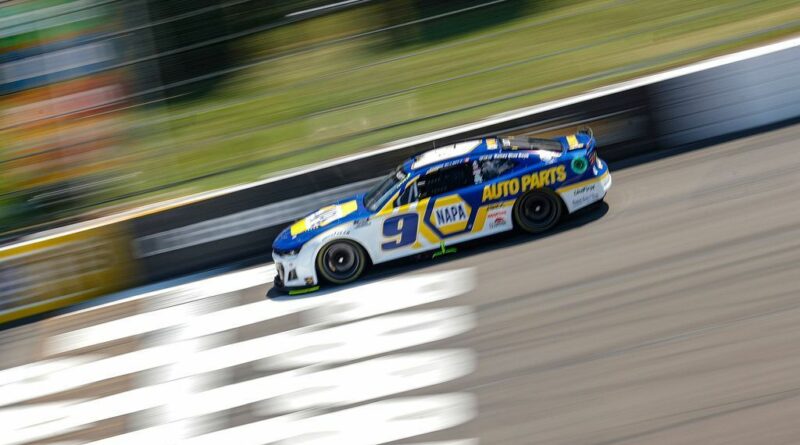 LONG POND, Pa. — NASCAR stripped Denny Hamlin of his win at Pocono Raceway when his No. 11 Toyota failed inspection and was disqualified, awarding Chase Elliott the Cup Series victory.

Joe Gibbs Racing had Hamlin’s car and runner-up Kyle Busch’s No. 18 Toyota both disqualified. Hamlin lost his record seventh victory at Pocono and his third win of the season. Busch led a race-high 63 laps.

The penalties can be appealed and both Toyotas were sent to NASCAR’s research and development center in North Carolina.

“There was some issues discovered that affect aero in the vehicle,” NASCAR Cup Series managing director Brad Moran said. “There really was no reason why there was some material that was somewhere it shouldn’t have been. And that does basically come down to a DQ.”

Moran said final decisions “should be sorted out by next week.”

Elliott, who had finished third, was given his fourth win of the season.

Moran said the inspection “rules have tightened up” with the introduction this season of a new car. NASCAR’s newest version is pretty much a kit car. Teams get all the same pieces from varying vendors and have detailed instructions regarding how to put it together.

“We don’t want to be here talking about this problem,” Moran said. “But the teams and the owners and everybody was well aware that this new car was going to be kept with some pretty tight tolerances. There’s some areas that all the teams are well aware that we can not go down the path that we had in the past with the other car.” 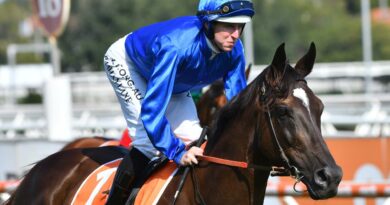