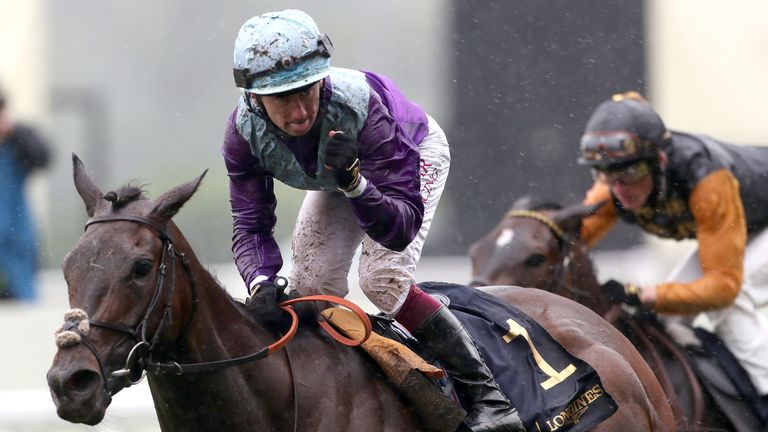 Andrew Balding is “full of hope” that Alcohol Free can follow up success at Royal Ascot with another Group One victory in a mouthwatering renewal of the Tattersalls Falmouth Stakes.

Having rounded off her juvenile campaign with a top-level triumph in the Cheveley Park Stakes, the daughter of No Nay Never made a successful return in the Fred Darling at Newbury to earn herself a tilt at Classic glory in the 1000 Guineas.

Alcohol Free was beaten two lengths into fifth place over the Rowley Mile, but turned the tables on the winner Mother Earth when landing the Coronation Stakes at Royal Ascot last month.

The pair will do battle for a third time in the feature event on day two of Newmarket’s July Festival, with Coronation Stakes runner-up Snow Lantern also in contention.

Balding said: “It looks a proper race – but Alcohol Free is in good form, and we hope she will be as effective on the faster conditions as she was on the heavy ground at Ascot.

“We were delighted with her performance in the Coronation, so we go to Newmarket full of hope.

“We are renewing rivalry with a couple, and there are some very good older fillies in the race as well – it’s a proper Group One race.” 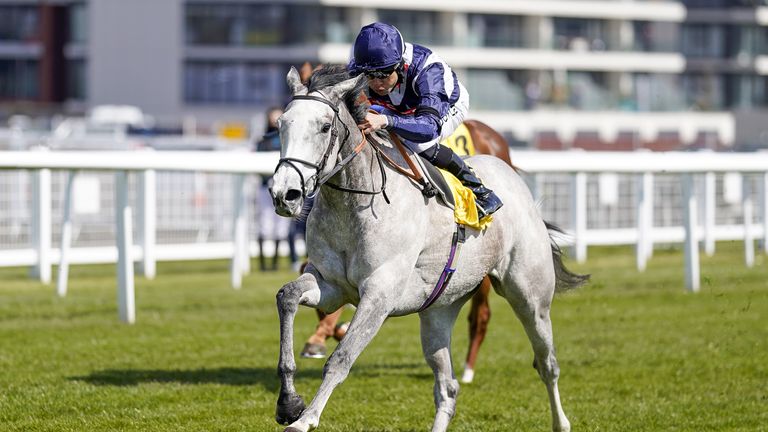 Richard Hannon has never made any secret of the regard in which he holds Snow Lantern, whose dam Sky Lantern finished a neck second to Elusive Kate in this race in 2013 – a result connections felt should have been reversed following interference.

Snow Lantern was hugely impressive when breaking her duck at Newbury in April – and while she was a beaten odds-on favourite at York next time, her runner-up finish to Alcohol Free at Ascot was a big step back in the right direction.

“Her performance in the maiden at Newbury was top class,” said Hannon.

“She has been brilliant apart from that one bad race at York, where she was disappointing. She didn’t breathe for three furlongs – she just held her breath.

“She was back to her best at Ascot. She came with a lovely run – she just got tight for room for a little bit, but she ran a lovely race, and it showed you could put a line through the York effort.

“The winner won well at Ascot, but we look forward to taking her on again in the Falmouth.

“We didn’t really have the rub of the green that day. Hopefully the ground will be better this time, which will help our filly.”

Primo Bacio has been off the track since beating Snow Lantern at York in May, having been withdrawn from the Coronation Stakes on account of the testing conditions. 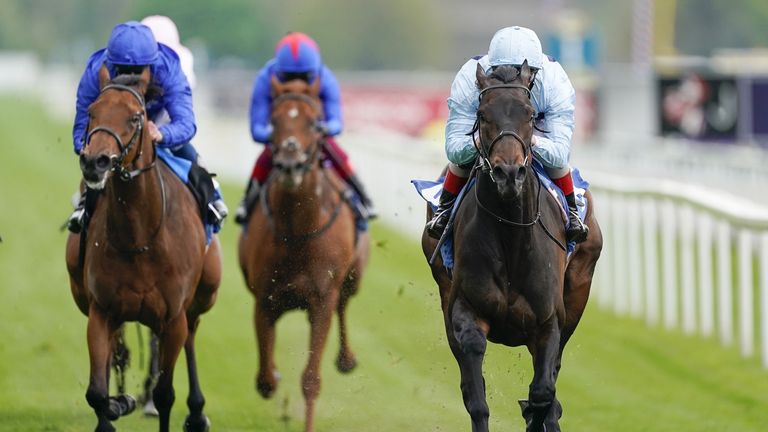 Trainer Ed Walker hopes that decision will pay dividends. He said: “It was a really difficult decision to take her out – we didn’t know that she would not have liked that ground, because she’s by Awtaad who loved the mud. Lots of people were questioning my decision on that basis – but knowing the filly, I just didn’t feel it was right.

“She is a good-moving filly with a really smart turn of foot, and I think running her on a stiff mile in real bottomless ground and putting a massive emphasis on stamina just wasn’t right.

“Andrea Atzeni got on seriously well with her at York and he rides her again, so that’s good news. I’ve known Andrea for a long time and use him a lot when available, and he’s a brilliant rider. He’s got that cool, and it suits a filly like that really well.”

Jane Chapple-Hyam’s 1000 Guineas runner-up Saffron Beach drops back to a mile after seemingly failing to stay over a mile and a half in the Oaks at Epsom last month. 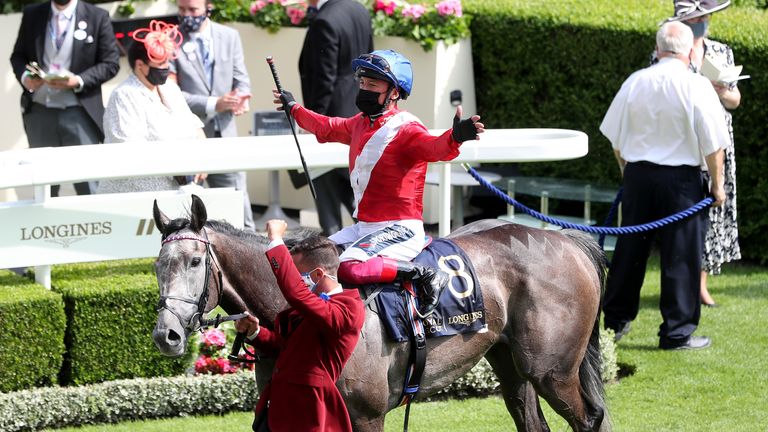 “When she went for the 1000 Guineas I felt she’d be in the first three – and although the Falmouth looks a very strong race, she’s definitely entitled to be involved in the finish again,” said Chapple-Hyam.

“One thing we have going for us is that nearly all of her main opponents – bar Primo Bacio – ran at Royal Ascot, so it’s going to be interesting to see how they turn around in just three weeks, particularly the three-year-olds who ran in the Coronation on heavy ground.

“We’ve had five weeks since the Oaks, and that’s definitely a plus.”

The older brigade includes the first five home in the Duke of Cambridge Stakes at the Royal meeting.

Indie Angel had to be supplemented for this race – and Chris Richardson, managing director for owners Cheveley Park Stud, said: “She deserves to be in it.

“If it had closed a day after the Duke of Cambridge. rather than the day before, she would have been in it.

“She bounces off quick ground, so we’re just hoping there’s no more rain.

“She’s in good form. John is very happy with her, and hopefully Frankie (Dettori) can work his magic again.”