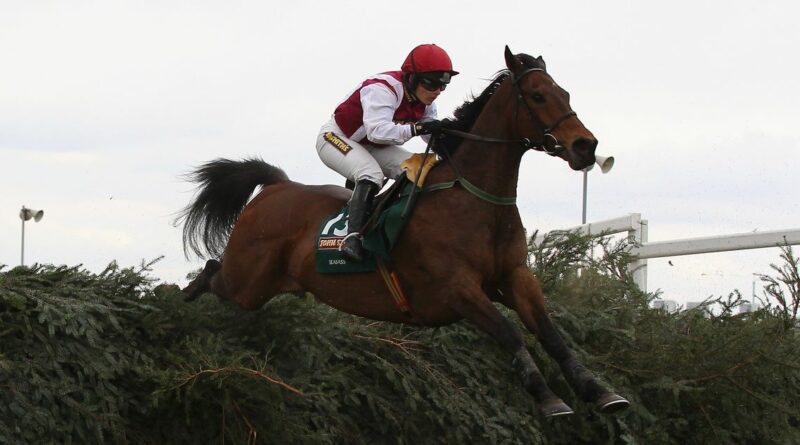 It's a matter of ‘when’ and not ‘if’ a female jockey wins the Randox Grand National – according to Katie Walsh, the race’s most successful woman rider.

And the 36-year-old, who retired from the saddle in 2018, believes it is only a question of time before a woman jockey goes two better at Aintree.

Rachael Blackmore won the top jockey prize at last month’s Cheltenham Festival with six winners – including the Champion Hurdle on Honeysuckle and the Ryanair Chase aboard Allaho – and Walsh said: “It has changed quickly.

“Seabass was 2012 and people were a bit like, ‘Can this really happen?’

“Now it looks like it is only a matter of when – because we have the likes of Rachael and Bryony [Frost] and Bridget Andrews being professional.

“Lucy Alexander was champion conditional a couple of years ago [in 20213] – with more of the girls turning professional there is going to be more of a chance of those girls riding in the National.

“The more women that ride in it, the better chance there is of a woman winning it.”

Walsh, who assists her father with the training of leading 2021 National hope Any Second Now, admitted she “can never see massive numbers” of female riders among the professional ranks, but added: “Without doubt, all those girls have the ability to ride the winner.

“Rachael in Cheltenham was remarkable. It was great TV. She was brilliant. Take male, female out of it – she was absolutely super.”

Wide gates no barrier to Snowden success at Newcastle