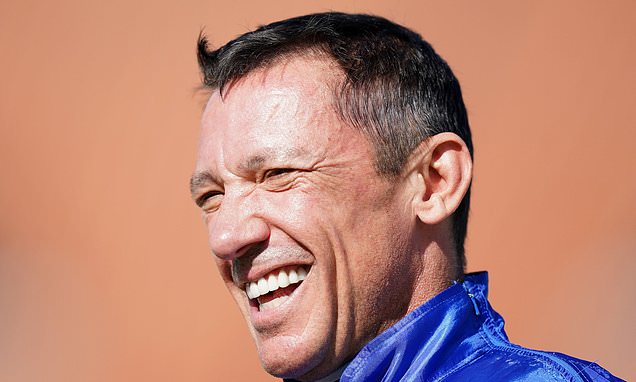 Frankie Dettori admits Lord North has ‘had his problems’, but insists ‘everything is very positive’ as the horse goes in search of its second straight win at Meydan

Frankie Dettori is upbeat about Lord North landing the £2.2million first prize in this afternoon’s Dubai Turf at Meydan racecourse for the second year running.

The gelding, trained by John and Thady Gosden, has run just once since his victory last year when finishing second to Alenquer in the Winter Derby at Lingfield last month.

Dettori said: ‘He’s had his problems and would have needed his comeback run but he now feels like he’s right where we need him in terms of fitness and wellbeing. 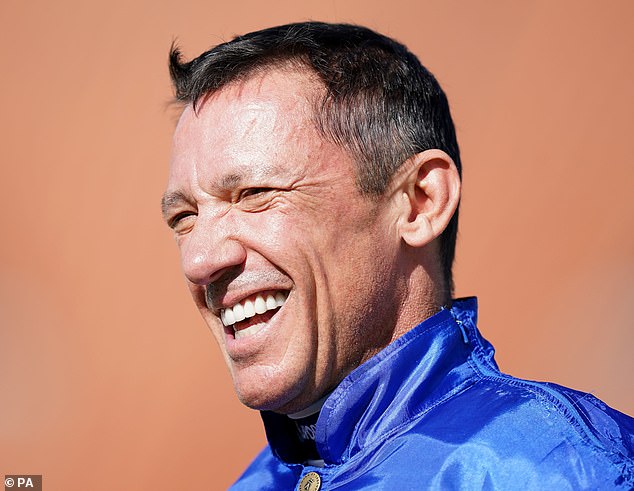 ‘From what I can feel, everything is very positive.’

Dettori’s other mounts on the Dubai World Cup card include US-trained Country Grammer in the feature race, and he stands in for injured Martin Dwyer on Pyledriver in the Sheema Classic. 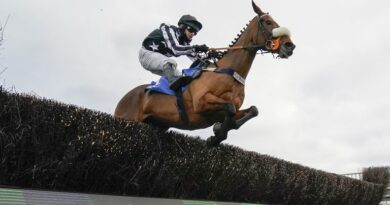 Ellerton a weather watcher with Aristia in the Vinery 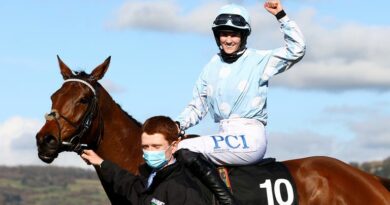