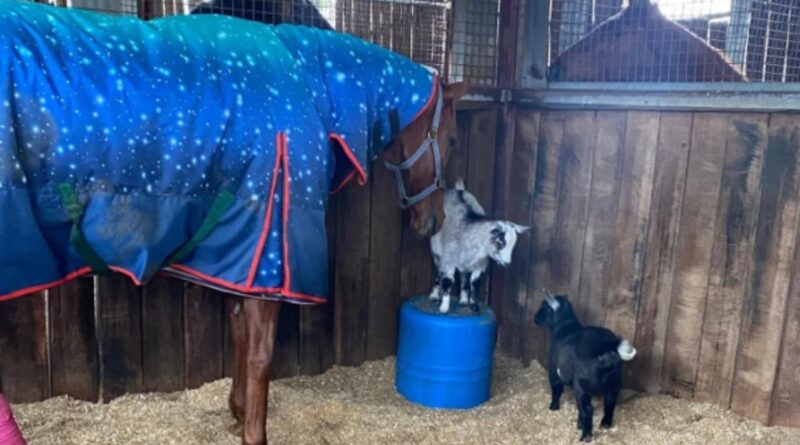 A chance conversation with Tommy Berry’s mother could prove the catalyst to Gary Portelli’s Ruby Tuesday showing what she’s capable of at Rosehill on Saturday.

The four-year-old daughter of Deep Field has won four of her 17 starts but has continued to frustrate her trainer who believes the best is still to come, and he’s hoping the two newest additions to his stable could be the key to extracting the mare’s true ability.

“She’s a bad box walker and gets herself quite agitated if other horses leave the stable in the morning or the farrier or someone turns up during the day and upsets the routine it tends to upset her,” Portelli said.

“I managed to get hold of a couple of miniature goats off Tommy Berry and they spend the day in her box with her and at this stage fingers crossed, but it seems to have quietened her right down.

“At this stage she loves them and instead of getting her agitated it gives her something to talk to and has made a big difference.

“She’s always been a bit of a thinker, has always been one step ahead of you and went through a stage of noncompliance but she’s getting better as she’s matured.

The goats are named Itchy and Scratchy and they have quite the backstory.

“I was talking to Tommy’s mother Julie who mentioned he was looking to get rid of the goats and he wanted them out of the place so much he gave them to me,” Portelli said.

“Tommy bought them off Ciaron Maher, I’m pretty sure that’s how it went.

“Tommy paid $1000 for them, they’re pedigreed goats but they were eating his gardens out and wrecking the yard and had to get rid of them.

“If she wins on Saturday rather than paying for the goats, I’ll let them spell at his place when she goes out for a spell.

“The unwanted goats that have found their forever home. I just hope it’s going to help deliver on the track too.”

“I took her down to the barriers this morning for a bit of a refresher and she jumped like an Oakleigh Plater so I’m sure she’ll jump like a greyhound on Saturday and put herself straight into the box seat from the favourable draw,” Portelli said.

“She ticks a few boxes on Saturday, hard fit, no weight on a heavy track which she handles with Rachel King replacing an apprentice.

TAB fixed odds have Ruby Tuesday priced at $10 and the mare will jump from barrier two. 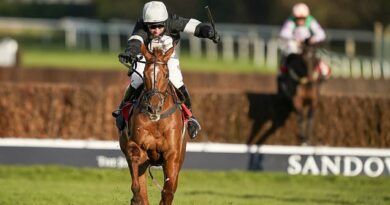 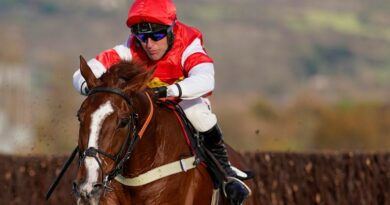 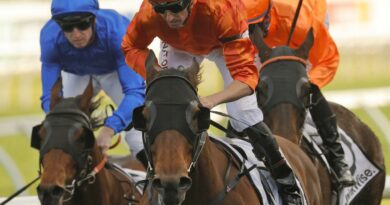