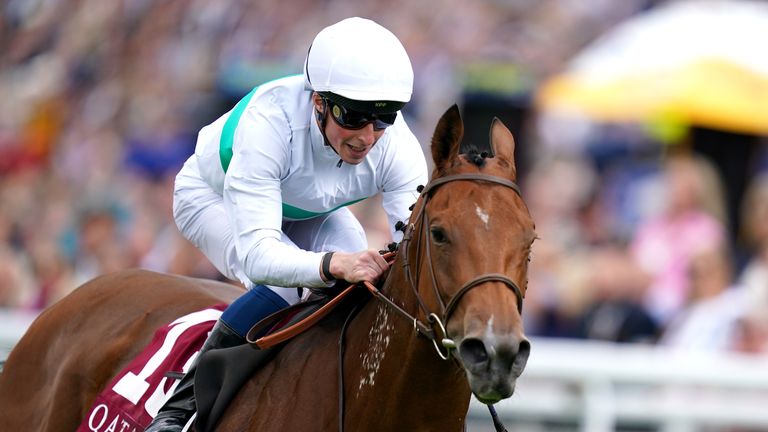 Battaash failed in his bid to win a fifth successive King George Qatar Stakes as Suesa registered an impressive victory in the Goodwood feature.

Trained by Francois Rohaut, Suesa (7-1) was settled in behind during the early stages of the five-furlong contest as defending champion Battaash was among those to race prominently.

It briefly looked as though the Goodwood favourite could add to his laurels with another win, but this time his challenge waned in the final furlong as Suesa came storming down the stands rail.

She easily had the measure of Dragon Symbol in second, with the returning Glass Slippers back in third.

Battaash could finish only seventh.

Battaash’s trainer Charlie Hills told Racing TV: “Unfortunately it wasn’t to be. He had a good trip really. 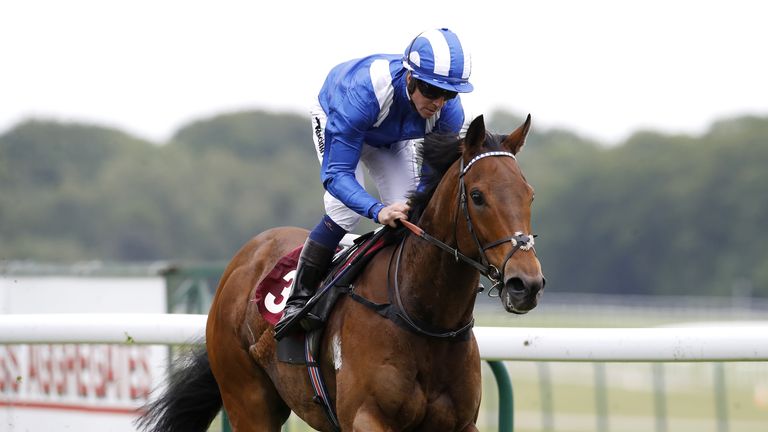 “There was a lot of pace on this [near] side of the track, but he came into the race travelling nice and strong and probably didn’t really handle the ground as well as he could have done.

“We were happy with him coming here. He’d been doing everything he’d done for the last few years – there was no difference really. I was just a little bit concerned about the going here today.”

Asked whether plans would change for Battaash, Hills added: “I don’t think so.

“We’ll see how he comes out of the race and obviously speak to the [Shadwell Estate] management and Sheikha Hissa and decide how to go forward.” 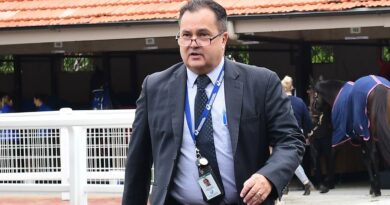 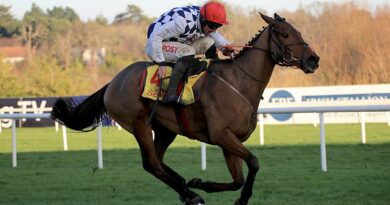 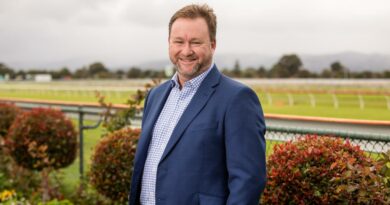