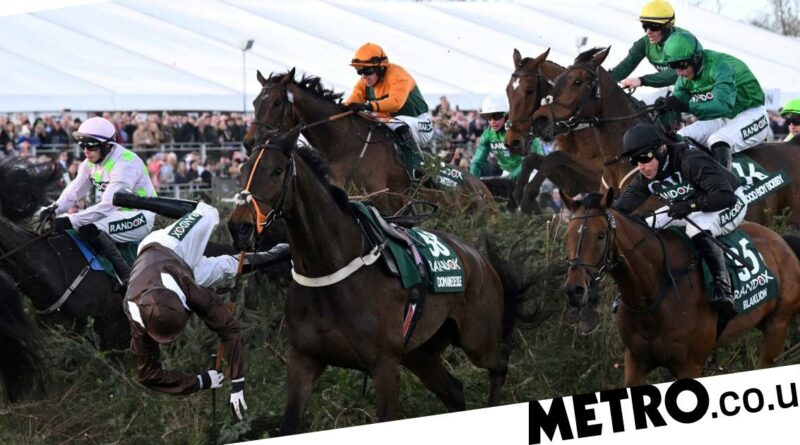 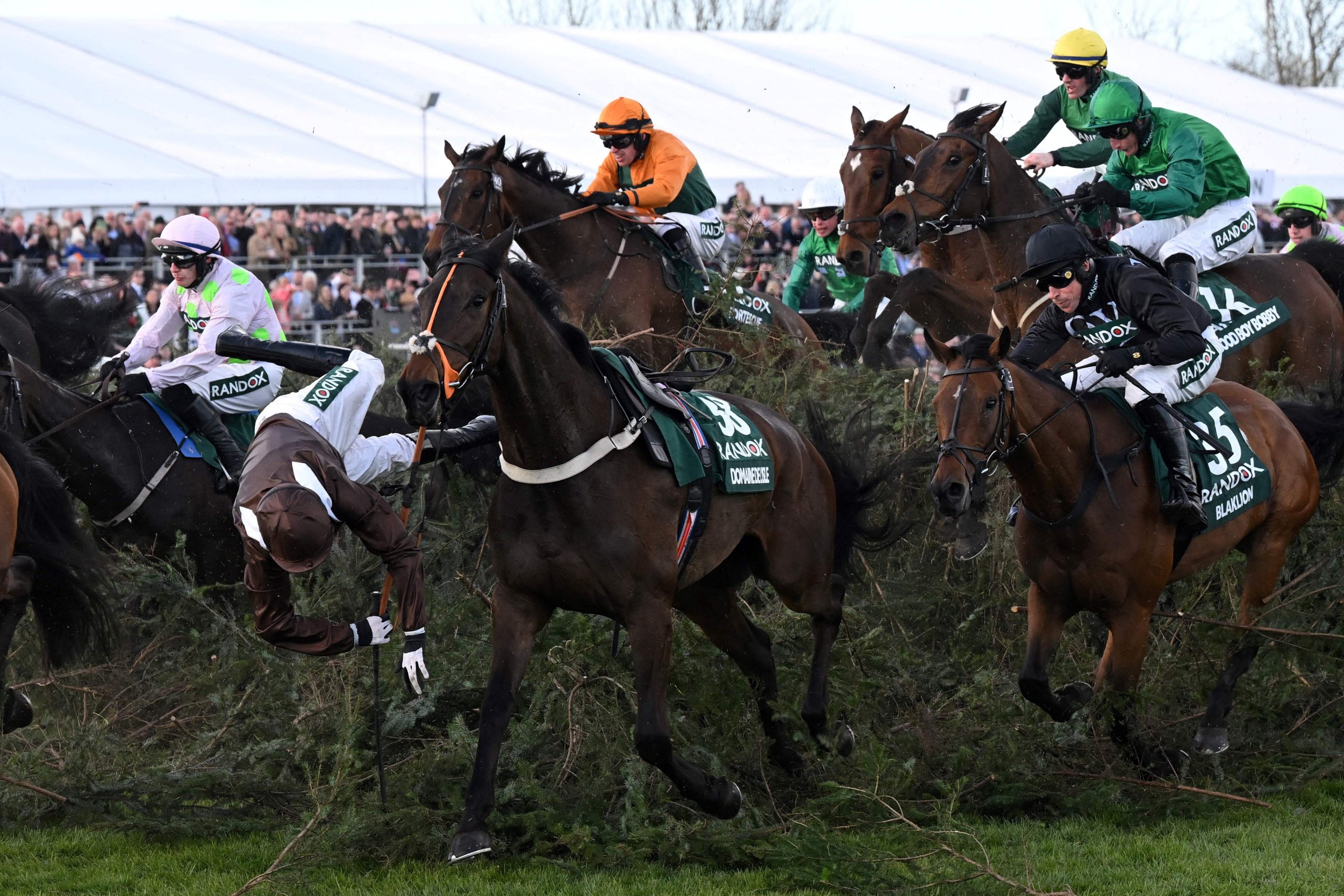 The death of four horses at the Grand National has prompted calls for tougher safety measures during the race.

Solwara One was the first horse to die on Friday, before Elle Est Belle suffered a suspected heart attack on Saturday. Eclair Surf and Discorama then suffered fatal injuries during the main Grand National event.

Only 15 of the 40 horses that started the event, which has 30 fences, managed the finish the race, while 50-1 outsider Noble Yeats ended up as the winner.

Chris Luffingham, who is the director of external affairs at leading animal welfare charity the League Against Cruel Sports, believes not enough is being done to protect the horses.

‘This death toll is simply unacceptable and a blight on the horse racing industry,’ he said.

‘We need new safety measures to prioritise horse welfare and to bring about an end to this sickening spectacle.

‘We need a new independent, regulatory body which focuses purely on the welfare of the horse and ends the use of the whip and the cruelty and body count associated with the Grand National.’

The RSPCA said: ‘The death of any horse is always one too many so it is crucial that steps are taken to reduce the risk of such tragedies occurring.’

Emma Lavelle, who trained Eclair Surf, spoke about the decision to have the horse put down following his heavy fall at the third fence.

‘We were optimistic when he left the track, but during the night he just got more and more wobbly and as he got more distressed it wasn’t the right thing to do to keep going,’ said Lavelle.

‘He was in the right place for those decisions to be made and the team both at the races and at the hospital were great.

‘You kind of sit there and think of the ifs and buts and why nots, but you can’t sit and think that.

‘It’s a real gutter for everybody – his owners and the team. He was an exciting horse for the future, but what can you say?’

Meanwhile, Paul Nolan’s horse, Discorama, was pulled up during the race due to a pelvic injury and was put to sleep on welfare grounds after being assessed at Aintree’s veterinary treatment facility.

‘I’m devastated. But that is racing and you have to accept those things,’ Nolan said.

‘He gave us some great days, but all we can do is reflect on the couple of happy days and what he has done for us.

‘It is just devastating for the owners and the yard, and it it is just one of those awful things, but it is part of racing and that is what it is.

‘Unfortunately I could not attend. My father is sick at home and we had to come back from Aintree, so we are with him now.

‘He’s not good. It puts everything into perspective. We did not tell him the horse was fatally injured, [just] that he pulled muscles and was home – there are certain things you have to say to soften the blow.’

The British Horseracing Authority has made changes to improve the safety at the Grand National, including making fences more forgiving and levelling off the landing site after each fence.

‘Welfare and safety is an ever-evolving commitment and the BHA works constantly alongside our racecourses to further improve the sport’s safety record and reduce avoidable risk,’ said James Given, director of equine health and welfare at the BHA.

‘Every incident this week will be reviewed, and this information will then build on the significant evidence and evaluation that took place as part of the 2011-12 review, and in subsequent years. Should any further trends be identified that might be linked to increased risk then we are able to act on them.’ 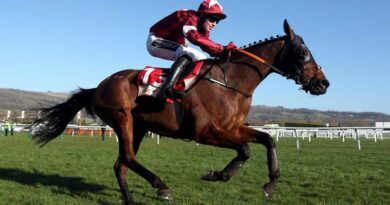 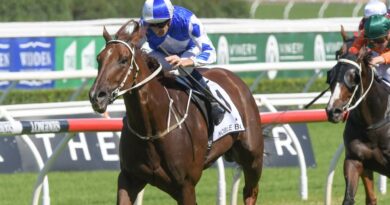