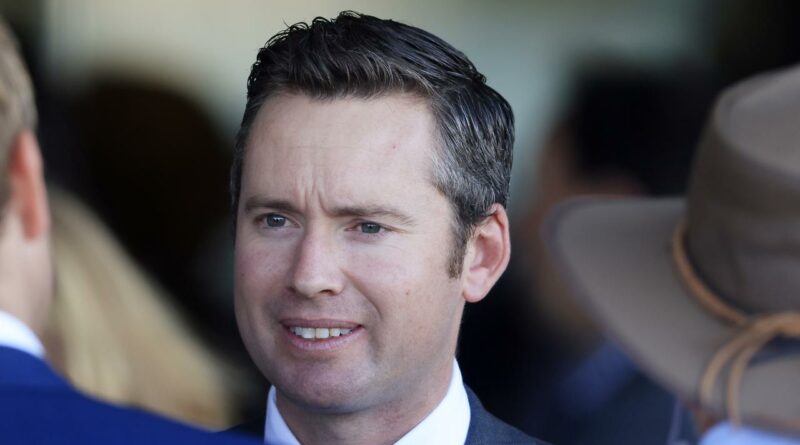 Promising colt In The Congo put a trip to Queensland and a possible JJ Atkins tilt on his radar with a strong all the way win at Randwick on Wednesday.

The classy son of Snitzel produced the perfect debut for trainers Gai Waterhouse and Adrian Bott when leading from the jump to claim the Heineken Maiden Handicap (1100m).

In The Congo ($3) was able to score by a half-length from the Annabel Neasham-trained Verne ($2.70 fav), which needed to wait patiently for a run in behind the lead before bursting home late.

“It was really nice to see him do that,” Bott said.

“He kicked pretty clear into the straight after doing that and he is a nice tough colt for us going forward.”

How good is @clarkyhk on a frontrunner! 👏

In The Congo has been nominated for the $1 million Group 2 BRC Sires’ Produce Stakes on Saturday week and the Group 1 JJ Atkins a fortnight later.

TAB fixed odds have the colt at $51 and $26 for the respective races.

“He has a few nominations for the features in the Queensland so it’s just whether we look to go there or just give him a freshen up now and look to the spring,” Bott said.

“It will be whether he needs another race or we look towards the spring.”

Jockey Tim Clark was on the opinion that the best was yet to come from In The Congo after his debut win in Sydney.

“I just feel although he won today and I was very impressed with him, he has shown things at home that are far greater than what he did today,” Clark said.

“When he does put it all together and gets it right, he has got better wins in store.”

Race-by-race tips and preview for Kembla Grange on Wednesday

Owners allowed to return to racecourses from Saturday 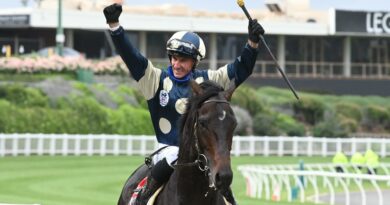