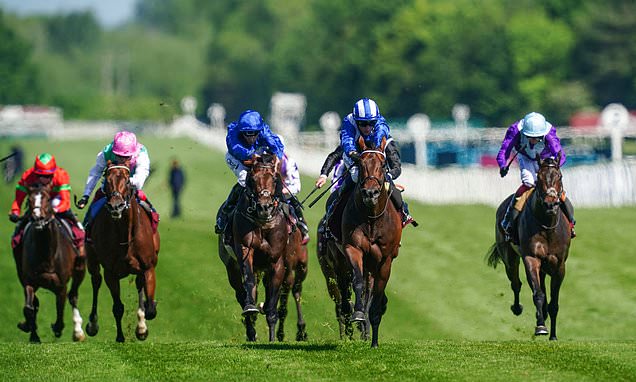 Baaeed presented compelling evidence he is the best miler since the mighty Frankel with a routine win in the Group One Lockinge Stakes at Newbury.

The William Haggas-trained colt, who is now unbeaten in seven career runs, had gears to spare as he eased home by three-and-a-quarter lengths ahead of Real World in the hands of jockey Jim Crowley.

Haggas said of his 4-9 favourite: ‘I would not go as far as to say he is the best horse in the world — that is the sort of thing others might say — but it was a strongish field and he did very well.’ 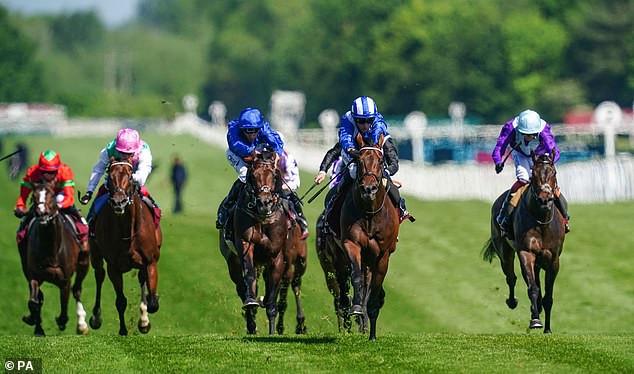 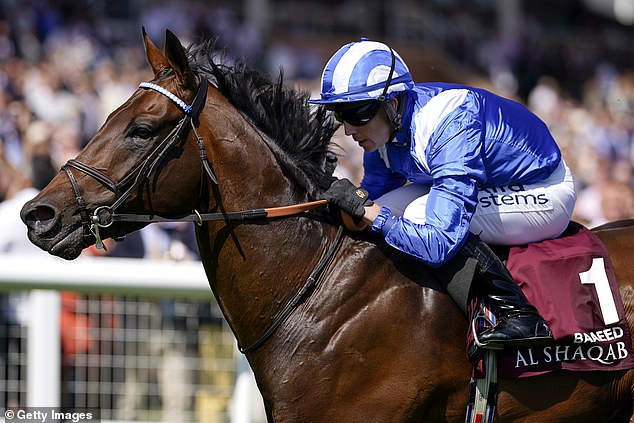 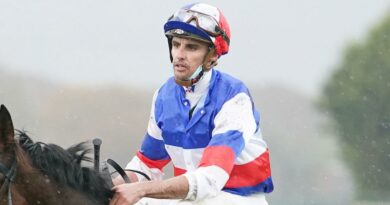 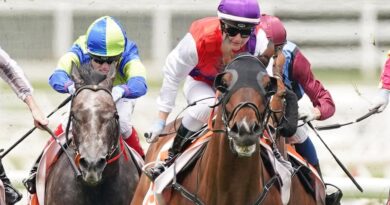