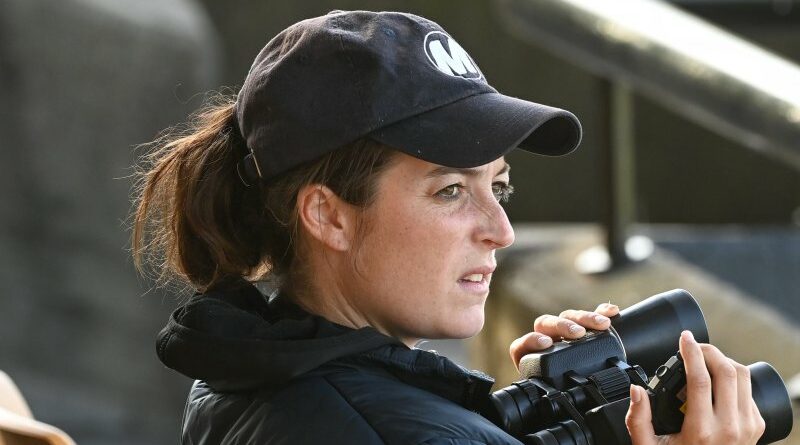 A UK import well into his first Australian prep will be fiercely under the microscope at Wednesday’s feature Warwick Farm meeting.

Highland Rocker, the Irish-bred five-year-old stayer by unbeaten and dual Group 1 winner Gleneagles, is now in the Annabel Neasham camp on course. 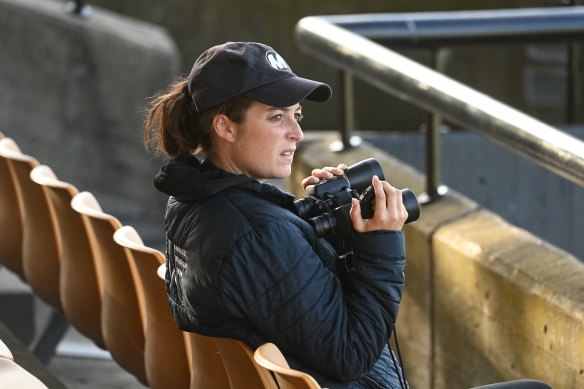 He will be fifth-up in his initial Aussie campaign when he tackles a Benchmark 72 Handicap over 2400m from the outside draw on a firm surface.

Still lightly raced, Highland Rocker is yet to win in four metro starts Down Under, starting in a similar race late August.

But the writing is well and truly on the wall after he surged home to miss narrowly on the Kensington track in a slightly stronger BM 72 four weeks ago.

Highland Rocker’s last success was back in the UK at Goodwood when he narrowly claimed a 100-rating race over nearly 2000m in August last year.

And he shapes as one of the better weighted runners at Warwick Farm, with new jockey Ellen Hennessy taking 3kg off.

Speaking of royal European bloodlines, in the open Maiden Plate over 1300m, beautifully-bred three-year-old Preferral makes his debut as a gelding for the Chris Waller stable.

A son of unbeaten and dual Group 1-winning French stallion Almanzor, and out of mare by UK Group 2 winner Power, Preferral will be one of the day’s big track watches.

He’s been given plenty of time since a quiet trial back in autumn, but the way he finished off from the back under a hold in a recent trial on the Kensington track, suggests he’ll have a big future when he gets to a mile and well beyond.

Mind you, behind what looks reasonably good speed on in the opener, if Preferral is anywhere near them around the 300m, they’ll be hearing the footsteps late.

Trial watchers will also be buoyed to witness the return of promising Godolphin four-year-old Vientiane first-up in a Benchmark 64 Hcp for the mares over 1100m.

A smart daughter of Lonhro, Vientiane had only two winter runs as a three-year 0old, easily winning on debut at Canterbury, but the way she circled around and ran through the line in a Randwick trial late last month, suggests she ’s ready to go to a new level this prep.

News, results and expert analysis from the weekend of sport sent every Monday. Sign up for our Sport newsletter