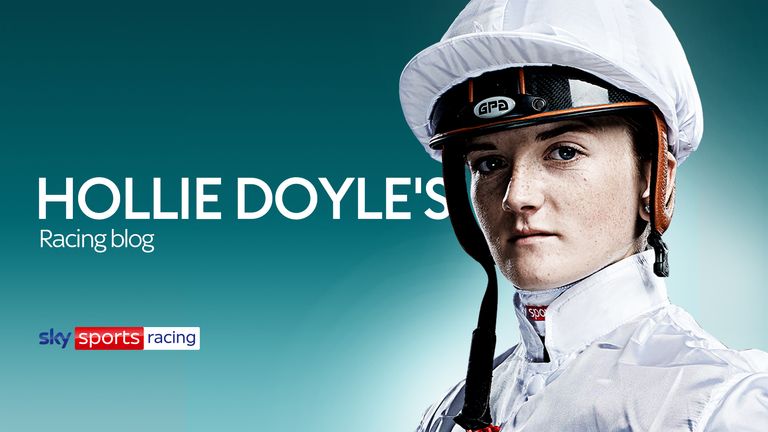 Hollie Doyle is reunited with Glen Shiel at Newmarket for the July Cup on Saturday; the pair won the Group One Champions Sprint Stakes at Ascot in October; Doyle flew back from Ireland on Friday after two disappointing results at Leopardstown

Sky Sports Racing ambassador Hollie Doyle talks through her five rides at Newmarket on Saturday, including a reunion with Group One star Glen Shiel in the feature July Cup.

Saturday is a massive day for Archie Watson’s Saxon Gate Stables with not one but two leading contenders in the Group One Darley July Cup (4.20) at Newmarket – and I’m thrilled to be a part of the action.

I’m back on board my Champions’ Sprint hero GLEN SHIEL in the 6f showpiece, while champion jockey Oisin Murphy will be determined to set the record straight with Archie’s exciting three-year-old Dragon Symbol.

Nigel Hawke on his National connection