Home » Horse Racing » ‘I know it could have been worse’: Adkins’ remarkable comeback 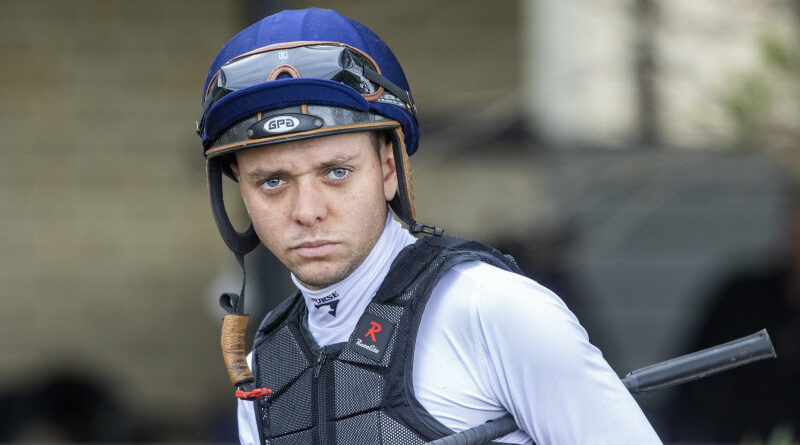 Jockey Andrew Adkins has watched the sickening race footage of him crashing to the turf at Rosehill last year more than enough times. 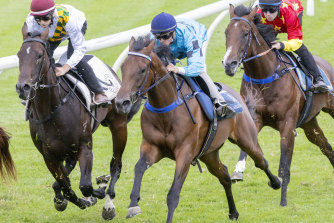 Back in the saddle … Andrew Adkins on Tuesday ahead of his race return after an horrific fall.Credit:Getty

Adkins will return to riding at Gosford on Wednesday, exactly 214 days since he hit the deck and had punters – and the entire racing fraternity – fearing the worst. Worried jockeys hopped off their mounts and charged back up the Rosehill straight to be with Adkins.

His return will go down as one of the highlights of the Sydney autumn carnival. The 23-year-old Adkins broke his leg in four different places, punctured his lung and broke his collarbone. Rival jockey Hugh Bowman was later suspended six weeks for causing the fall.

Bowman will ride against Adkins at Gosford, and was one of the hundreds of well-wishers who reached out to the young hoop while he recovered. There were so many messages in the first few weeks after the ugly accident that Adkins needed his sister to spend most of her day just responding to people on his different social media platforms.

Adkins, who was also involved in a nasty fall at Randwick on the first day of The Championships in 2019, said his mother Kerry would now prefer he pursue an office job. Dad Brett, however, is Adkins’ manager and needs his son riding so he can make an income. “Poor dad has been earning ten percent of nothing,” Adkins quipped.

Because Adkins was forced to keep the weight off his leg, his weight plummeted to just 46kg. “I had full movement in my collarbone before I had even left the hospital, but my leg took a long time,” Adkins told the Herald.

“I had to stay off it and there was a lot of muscle waste. My legs aren’t the biggest anyway and it shrivelled down to nothing. I got down to 46kg, even though I’m normally walking around at just 52kg. I spoke to my physio and said, ’I can’t put on any weight, and he said, ‘All the nutrients you’re putting into your body are being used to heal your bones’.

“I’m not sure I’ve got any more bones in my body to break. I’m just glad to be back. I definitely knew this day would come, but how long I’d have to wait was always the question. There were times I felt like I was never going to get there.

“The determination was always there. I just can’t wait to get around the boys in the room and be riding.″⁣ 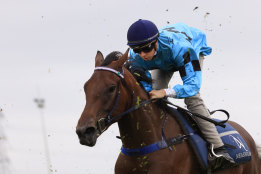 Andrew Adkins riding at the Canterbury trials on Tuesday.Credit:Mark Evans/Getty

Adkins said there were no mental demons and his competitive juices immediately flowed when he returned to the trials a couple of weeks ago.

“One thing you don’t realise in racing is how many people are so good and reach out when you’re down, and I’m thankful for that – it was actually overwhelming while laying there in hospital,” he said.

Meanwhile, Godolphin mare Colette will try to hold out Team Waller’s runners, including Verry Elleegant, Kolding and Funstar like she did last start in the feature group 1 Chipping Norton Stakes.

There are 14 two-year-olds nominated for the Skyline Stakes and 18 fillies entered for the Sweet Embrace Stakes.

Gosden’s Star Of Bengal and Lord North in Cambridgeshire

Graham hoping to be in attendance for Aye Right's Trophy bid 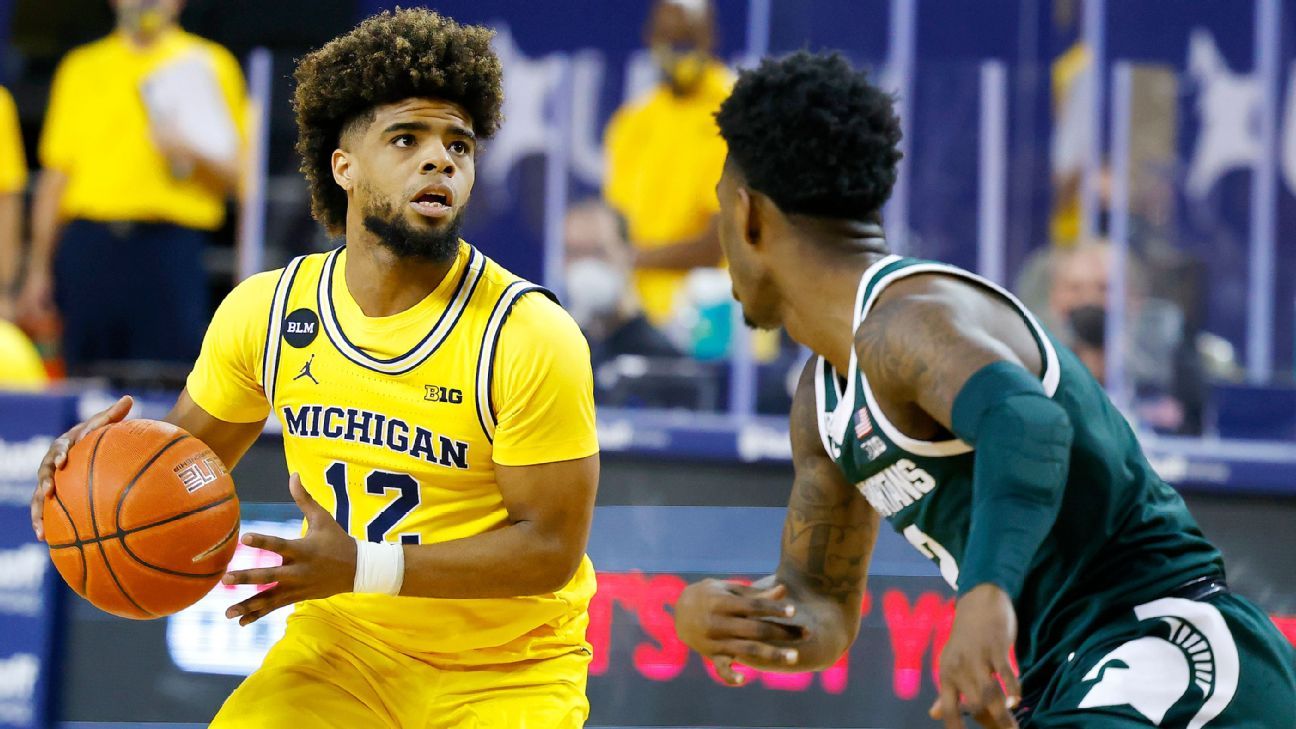