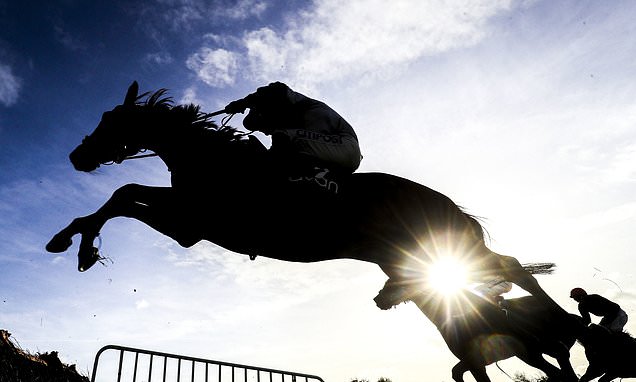 Irish racing faces a major drugs scandal after animal remedies that are banned for use in racehorses were seized in a raid on a property in County Kildare.

It formed part of an investigation into equine doping by Ireland’s Department of Agriculture, Food and the Marine.

Also present were officials from the Irish Horseracing Regulatory Board, including head of anti-doping Lynn Hillyer, with support from police. 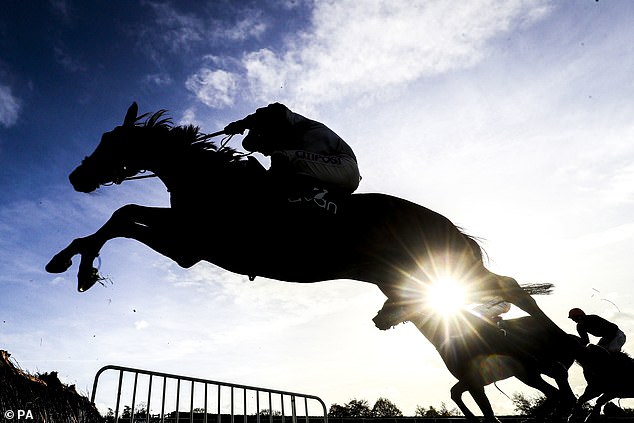 Reports on Wednesday night suggested racehorses in training with different trainers were at the raided farm.

Those interviewed included a British resident, whose vehicle and phone were impounded. A DAFM spokesperson said: ‘On Tuesday November 9, 2021, authorised officers acting on behalf of the Department of Agriculture, Food and the Marine carried out an enforcement operation supported by police attached to the Kildare-Laois drug unit and officers from the Irish Horseracing Regulatory Board.

Leading Irish trainer Jim Bolger has voiced concerns that the use of illegal drugs is an issue for Irish racing.

A report from the Irish Government’s agricultural committee on Tuesday concluded that IHRB anti-doping procedures were of ‘the highest possible international standards’.

But it also recommended further beefing up drug-testing measures. 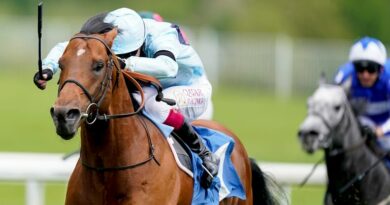 Starman out of this world in Knavesmire dash 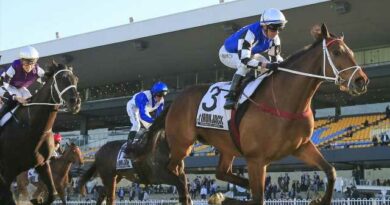