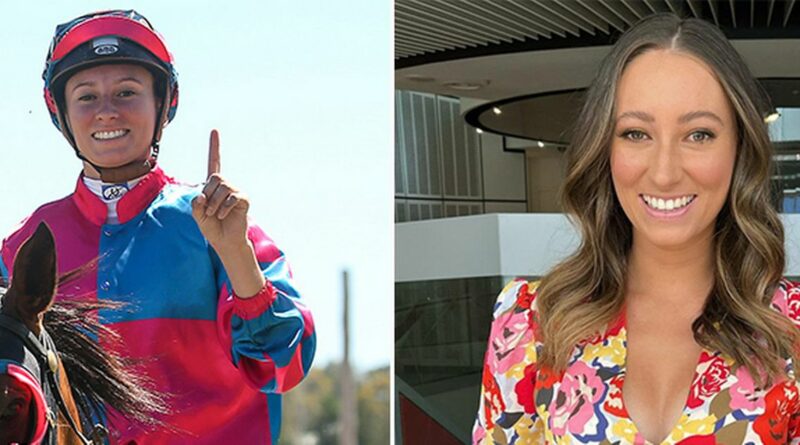 Katelyn Mallyon survived a coma and snubbed a modelling career in order to pursue her horse racing dream.

As the granddaughter of three-time Caulfield Cup winner Mick Mallyon, Katelyn always had jockey blood. But her path in the sport was anything but plain sailing.

The Australian was just finding her feet when she suffered a horrendous fall in May 2012 which left her with a fractured spine, a damaged spleen and a broken cheekbone. Such was the extent of her injuries that she was placed into a four-day coma, telling the Daily Mail in 2016: "I can't remember that whole week.

"I fell and I broke my back and my face. It's just a bit of a blank to me. There was definitely no looking back, though. As soon as I woke from my coma I said to my mum, 'when's my next ride, what's happening to all my horses'.

"There was never any concern about getting back in the saddle. All that time out really made me appreciate what I get to do for a job."

Katelyn also could never have got in the saddle, as she was offered a lucrative job working as a model in America. But she instead choose to become an apprentice jockey, earning £275 a week.

Would you return to the saddle if you'd been in a coma? Let us know in the comments section below

"I got a contract from America for a modelling career but I turned that down," Katelyn said. "It was either that or be a jockey and I always wanted to be a jockey.

"I definitely don't regret my decision at all. I'm living the dream. I can't remember not wanting ever to be a jockey."

Modelling wasn't the only option she left behind. She added: "I played basketball for eight years and netball for four years and really got into them, I was going to pursue basketball but had to give up that and focus on race riding."

But her destiny always seemed to lie on the racetrack, with parents Brett and Mary and brother Andrew all jockeys too. It was a decision which was vindicated, with Katelyn going on to win several times.

The victories included becoming the first woman to ride a Group 1 winner at Moonee Valley aboard Silent Sedition in the 2017 William Reid Stakes.

A year later she retired from racing and has since turned to broadcast work. She has appeared on ITV in the UK and works as a TV presenter for 7 Horse Racing in her home country.

She's been present at Royal Ascot this week and has showed her support for New Zealand jockey James McDonald, who rode home on Nature Strip and Dark Shift. 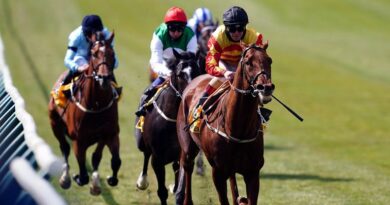