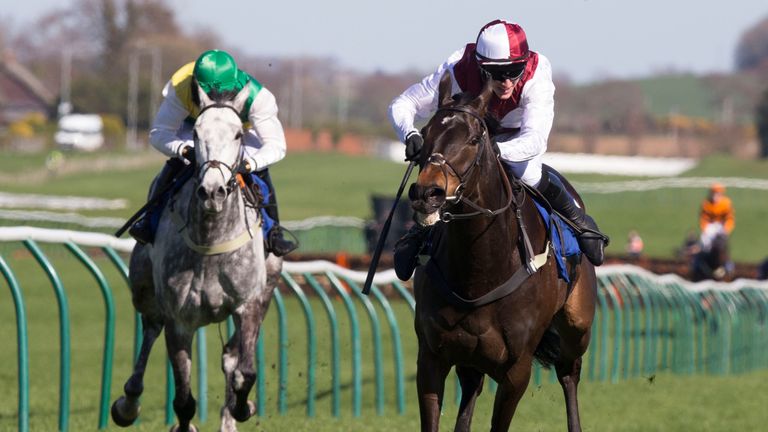 Rebecca Curtis is hoping to get Joe Farrell on the track in December despite last season’s Scottish National hero suffering a setback.

The nine-year-old hurt himself while schooling but Curtis reports no serious damage has been done and expects him to be back in action at Christmas.

Curtis has high hopes for Joe Farrell in the spring with the Randox Health Grand National at Aintree the long-term target if he makes the cut.

“He has knocked himself underneath schooling and he will be off for a few weeks,” said the Newport handler.

“It is nothing serious, though. We will give him a couple of prep runs around Christmas time.

“I’d like to go for the Grand National and if he doesn’t get in that we will go for the Scottish National again, that’s the plan.

“His first couple of races will simply be prep runs ready for a spring campaign again.” 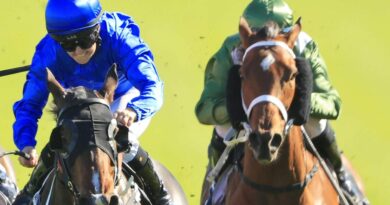 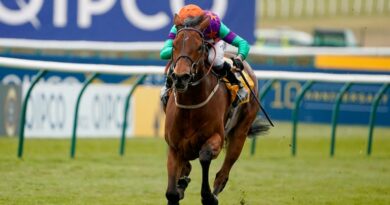