Trainer John Moore is hoping a few tweaks to the training regime of Hong Kong champion Beauty Generation will see him return to his outstanding best form in Sunday’s Longines Hong Kong Mile.

Victory for Zac Purton-ridden Beauty Generation, the world’s top-rated miler, would see him match Good Ba Ba’s record of three wins in the HK$25million race. But defeats in his last two races means Beauty Generation has lost his aura of invincibility.

Moore said: ‘We’ve done a few other things in the stable, which I sat down and discussed with the stable staff. Routine things that we could implement to make sure that there was nothing left to chance. We’ve done all we can. 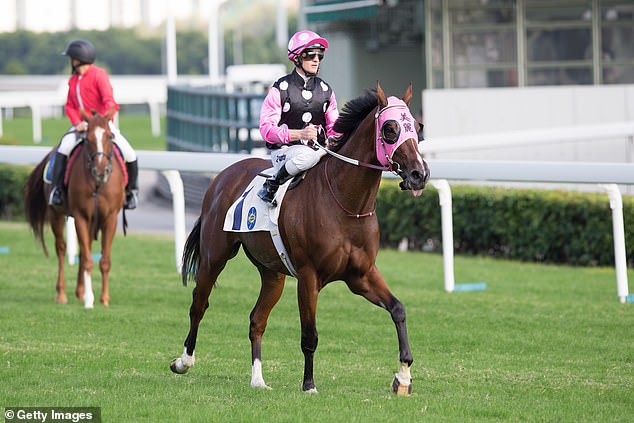 ‘We’ve found nothing. He’s a very sound horse. No excuses now. He’s not giving away lots of weight so we’re looking forward to a big run.’

Beauty Generation was at his heaviest racing weight (1161lb) when successful under top-weight in the Group Three Celebration Cup Handicap at the start of October.

There is a school of thought that his two subsequent third-placings, the latest a dour third, could be linked to that epic, track record-setting, first-up effort.

Moore added: ‘His weight has been a bit of an issue, definitely. We can go back to the first run and that probably took more of an edge off him than we anticipated it would have but we’re not looking for excuses now.

‘The bottom line is he has to be ready for the big race on Sunday and he is.’ 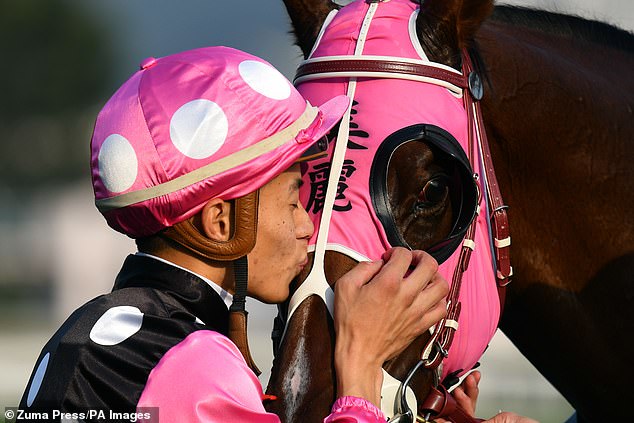 King Of Change to return in Fortune Stakes

Horse racing tips TODAY: Horses you MUST back at Chelmsford, Musselburgh, Redcar

Frankie’s Star not for catching

NBA teams pay tribute to late Kobe Bryant with 24-second and 8-second violations
We and our partners use cookies on this site to improve our service, perform analytics, personalize advertising, measure advertising performance, and remember website preferences.Ok