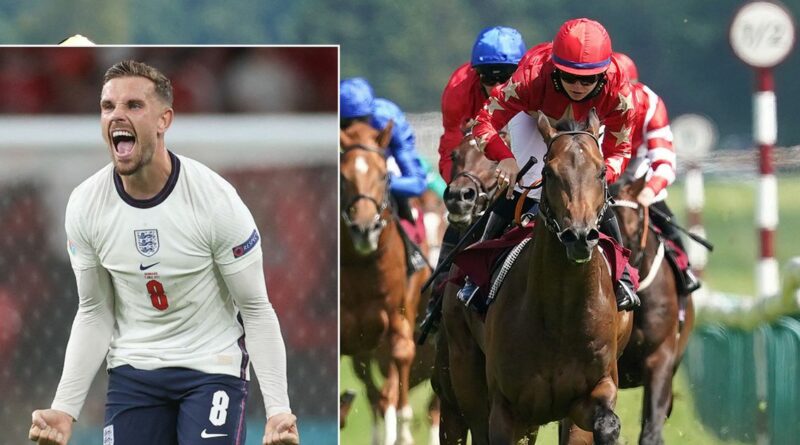 Jordan Henderson's trophy cabinet could have an early addition on the eve of the Euro 2020 final, if his smart racehorse delivers the goods at Newmarket.

The England midfielder, limbering up for Sunday's showdown with Italy, is a part-owner of bet365 Superlative Stakes (3.15) runner Mr McCann.

Named after Liverpool's press officer, Matt McCann and co-owned with former Anfield star Adam Lallana, the juvenile belied his odds of 22-1 to run out a cosy victor at Haydock just nine days ago.

Hours before kick-off at Wembley, Mr McCann races for the £51,039 first prize in the Group 2 contest.

"When you buy a yearling you never know what you are going to get and Mr McCann is doing exactly what we wanted for his owners – winning races," said trainer Tom Dascombe.

"It would be nice if he could put in a good run."

Dascombe’s Manor House Stables belong to Owen, who persuaded Henderson and his team-mates to give racing ownership a try.

Red Power is entered in the John Smith's Nursery Handicap (3.30) at York, just 15 minutes after Mr McCann is scheduled to break from the stalls.

"He goes to York with a strong chance." 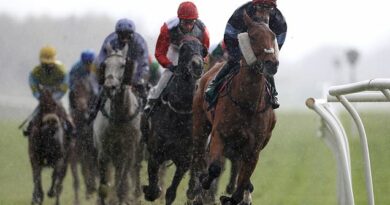