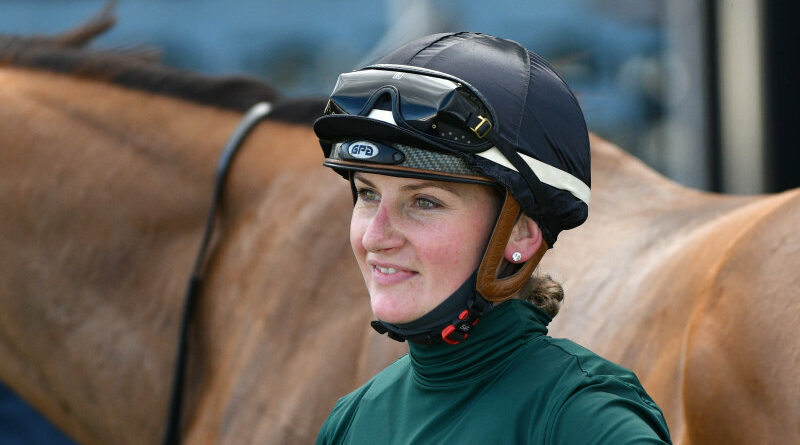 A Supreme Court judge has cleared jockey Jamie Kah of lying to or misleading stewards when she failed to mention Mark Zahra had attended an illegal Mornington Airbnb party.

The leading jockey lodged a Supreme Court appeal immediately after the Victorian Racing Tribunal found her guilty of lying, where she was hit with a two-month ban, atop of a three-month suspension for attending the Airbnb against government curfew and in breach of COVID-19 protocols. 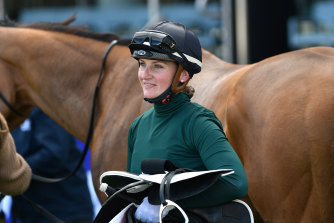 Justice Richard Niall was short in delivering his determination on Wednesday morning, saying the finding made by the VRT did not reflect the charge of giving “any evidence at an interview, investigation, inquiry, hearing and/or appeal which is false or misleading”.

The two-month ban has been set aside, meaning Kah will be free to ride from November 26.

At the time of lodging her appeal, Kah said she sought to defend her reputation.

“Today I have appealed my conviction by the VRT and penalty imposed upon me to the Supreme Court of Victoria,” Kah said at the time.

“I have done so because I answered every question asked of me by the stewards truthfully, and yet I have been found guilty of giving false evidence.

“My reputation, which I have earned by my conduct over my whole life as an honest person, is very important to me.

“I am going to court to defend my reputation as to honesty. It is too important to myself as a person not to.”

Kah, and three other jockeys who were at the Mornington Airbnb when police arrived in the early hours of the morning – Ben Melham, Ethan Brown and Celine Gaudray – were questioned by stewards about who attended the party. 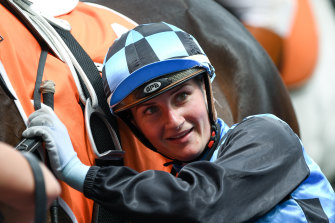 They failed to mention Zahra, who was later found to have attended the Airbnb but had left before police arrived.

Kah had maintained that when asked by stewards a day after the Airbnb party “who ended up being there”, she took that to mean who was in attendance when police arrived just before midnight after receiving a noise complaint.

“If [the stewards] had asked me if Mark Zahra had popped in at all or was there during the night, I wouldn’t have had any reason not to tell you that,” Kah told the VRT during her hearing.

At the Supreme Court, Kah successfully argued the rules of racing do not impose an obligation on racing participants to volunteer information outside the stewards’ line of questioning.

Melham, Brown and Gaudray were also hit with additional suspensions for lying or misleading stewards. 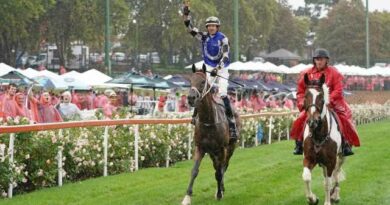