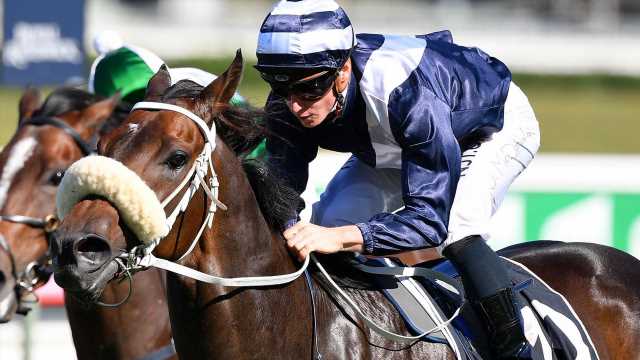 Kent had Kinane, whom he part-owns, for one start before transferring the gelding to star trainer Chris Waller’s stable as he planned to head overseas for an extended holiday.

Covid-19 and the associated travel turmoil put an end to Kent’s plans but he left Kinane with Waller to race in the Sydney autumn and Brisbane winter carnivals.

Kinane won the Group 3 Packer Plate (2000m) at Randwick last April but the spring brought a change in fortune for the son of Reliable Man after the Group 3 Naturalism Stakes at Caulfield.

“He ran at Caulfield and jarred up so Chris suggested we get him bone-scanned,” Kent said.

“We did that and he had some bone bruising so he had four months off.

Trainer Mick Kent will look for a race at Flemington or Sandown for Group 3 winner Kinane. Picture: AAPSource:AAP

Kinane has been back in work with Kent long enough to have two jumpouts at Cranbourne but the trainer hasn’t decided on a return start for the four-year-old.

But don’t expect Kinane to race at Caulfield anytime soon.

“He’s back at home and we’ll see if we can get him back into some sort of form,” Kent said.

“I have no plans with him at all other than to run him at Flemington over the winter. Flemington or Sandown, one of the good tracks.

“If he shows a bit, he can go back out and we’ll get him ready for the spring.” 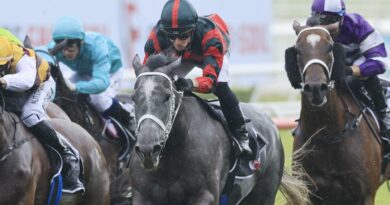 Race-by-race tips and preview for Wagga on Thursday