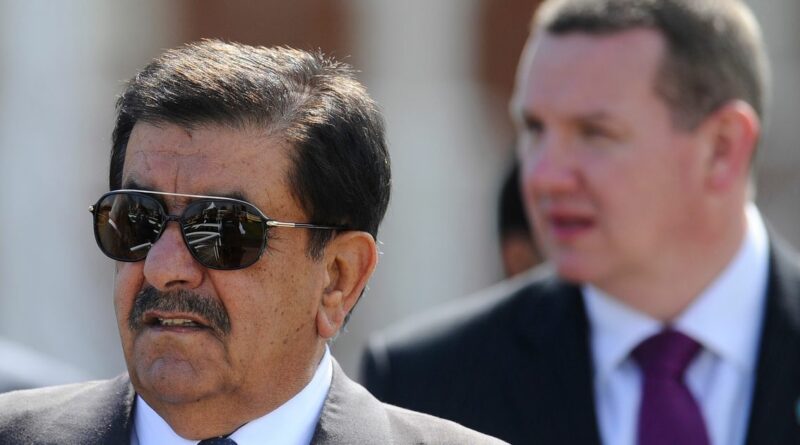 Sheikh Hamdan Bin Rashid Al Maktoum, one of the leading owners in horse racing, has died at the age of 75.

The Deputy Ruler of Dubai and  UAE minister of finance and industry saw numerous top horses compete in his blue and white colours over the last 30 years, in races across the world.

On Wednesday morning Sheikh Hamdan’s younger brother Sheikh Mohammed posted on Twitter : “We belong to God and to Him we shall return … May God have mercy on you, my brother, my support and my companion.”

Overseas, he took two Melbourne Cups with At Talaq (1986) and Jeune (1994), plus the Breeders' Cup Classic with Invasor (2006), who raced to victory in the Dubai World Cup the following year.

Battaash, a record-breaking Group 1 sprinter, is one of his most recent success stories on the racecourse.

"Everyone at Godolphin is deeply saddened to hear of the death of His Highness Sheikh Hamdan bin Rashid al Maktoum," their tweet said.

"A great loss to Dubai and our sport. He was one of the greatest owner breeders of modern times. Our deepest condolences to His Family and all @ShadwellStud."

Sheikh Hamdan spent millions of pounds in the industry each year, as well as breeding many top horses through his Shadwell Estates operation.

Patron of the Arabian Racing Organisation, he was instrumental in establishing the Dubai International Arabian Races.

McDonald down for the count after big day at Rosehill