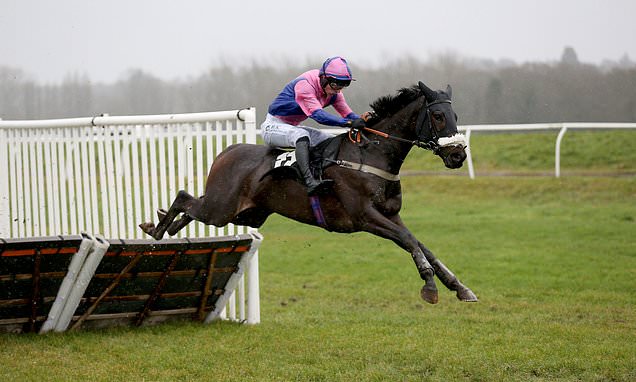 ‘I thought if he got round it would be a miracle’: Gary Moore hails ‘mad’ horse Jupiter Du Gite – who was brought over from France where he had been involved in a trotting race with a cart – after three-year-old wins at Newbury at 66-1 seeing off Klitschko

Heard the one about the racehorse who started off pulling a cart? Well at Newbury that was not a punchline to a joke but the back story to 66-1 winner Jupiter Du Gite.

Trainer Gary Moore said he was ‘shellshocked’ after the three-yearold sauntered to a 15-length win from Klitschko.

Before he joined Moore from France, Jupiter Du Gite — the equine equivalent of a juvenile delinquent — had been run in a trotting race pulling a sulky. So decisive was his win on Saturday that the Niall Houlihan-ridden Jupiter Du Gite would probably still have won with the cart in tow. 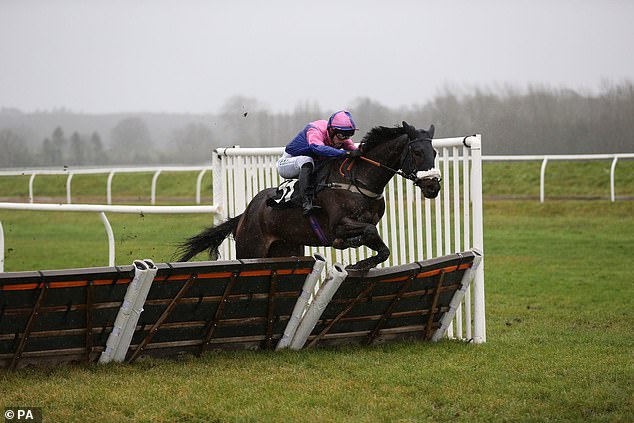 His win on his British debut prompted quotes as short as 8-1 for the Triumph Hurdle at the Cheltenham Festival.

Moore said: ‘I’m shellshocked. The horse is mad! He has behaved himself impeccably today except when I saddled him and he nearly hit the light in the roof twice.

‘I watched the replays of his races in France and one was a trotting race with a cart. I thought why have they done that? They can have only done it to try to settle him down.

‘To do what he has done to that lot today has amazed me. I thought if he got round it would be a miracle.’ 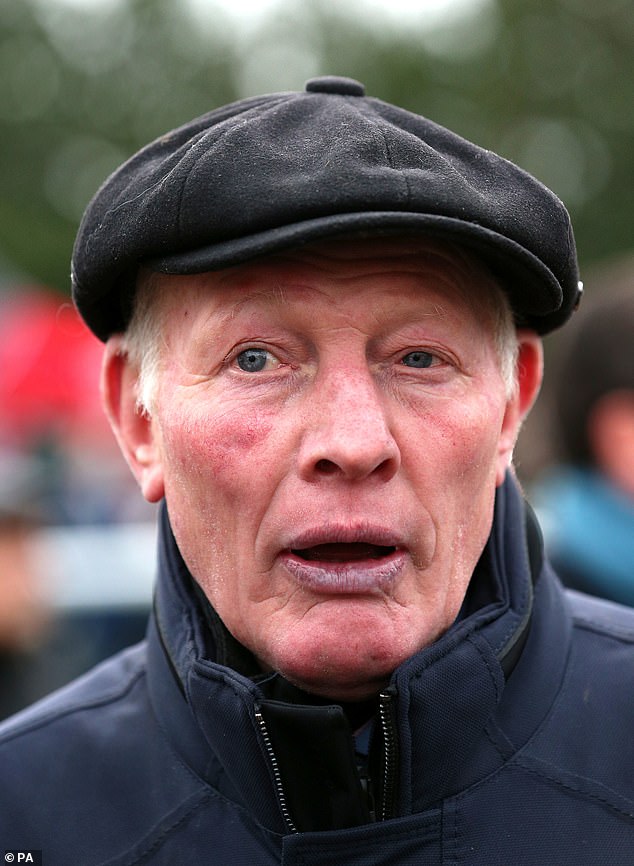 BHA working on getting owners back on racecourses 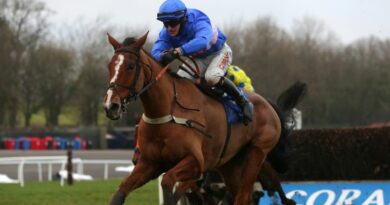