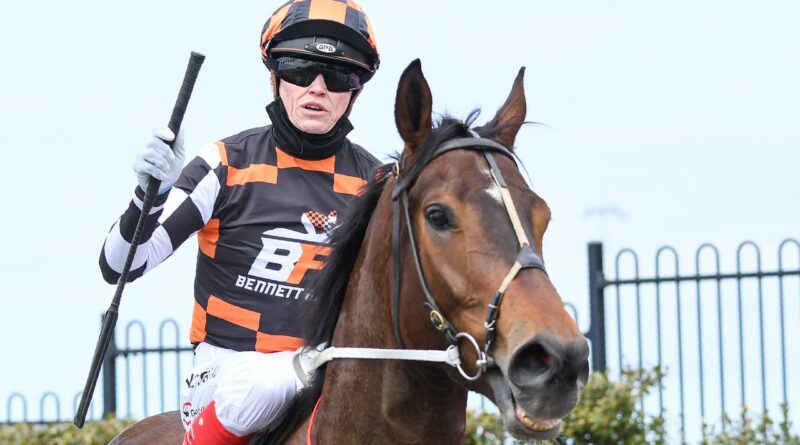 Troy Corstens wonders what he has done to upset Queenslanders.

His sprinter The Astrologist has been in the Sunshine State for more than six months yet has copped his third wide barrier draw in succession as he chases a Stradbroke Handicap ticket in the win-and-you’re-in Group 2 Moreton Cup at Eagle Farm on Saturday.

The Astrologist started from barrier 12 of 16 in the Gold Coast Magic Millions Cup in January, 12 of 13 in the Chief De Beers Handicap at Doomben last month and has buttered up by drawing the widest barrier nine in the Moreton Cup (1200m).

The Moreton Cup offers the winner a golden ticket into the Group 1 Stradbroke the following Saturday, an opportunity that Corstens and his co-trainer father Leon seem likely to grasp if their Victorian sprinter can overcome a wide barrier on Saturday.

“What have I done wrong to Queenslanders?” Corstens lamented.

“I even changed this horse’s address on his licence to see if I could get a non-visitors draw.

“He’s been up there since just after Christmas last year so he’s almost becoming a Queenslander, yet still getting bad draws.

“If he wins and wins well on Saturday, then we will certainly be having a look at the Stradbroke.

“Hopefully he can go forward and sit outside the leader or be one pair back.”

The Astrologist, with in-form Ben Thompson to ride, is rated an $8 chance to win on Saturday and qualify for the $1.5 million Stradbroke.

He finished fifth and less than two lengths off winner Varda last start and Corstens feels he should have finished closer.

“I thought he was good, we probably zigged when he should have zagged,” Corstens said.

“We might have been better off being a touch more patient and coming right to the outside.

“He still hit the line well but I think if he had momentum right down the outside he probably would have finished that little bit closer.”

Mark Newnham’s sprinter Splintex has drawn barrier one in the Moreton Cup and is the $2.60 favourite. 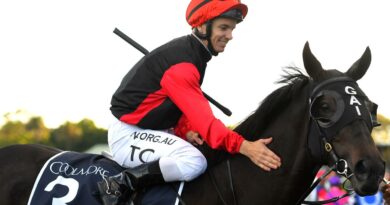 ‘He should not return to racing’: Smerdon’s life ban upheld