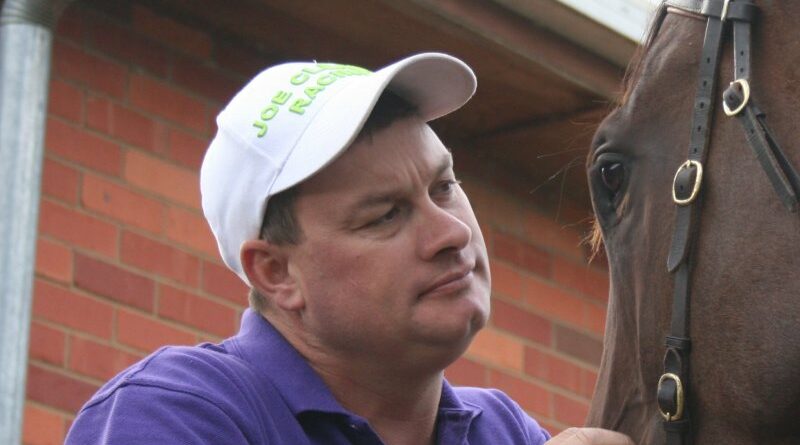 A day after taking one of his tougher performers to the metropolitan battlefield, Queanbeyan trainer Joe Cleary is eyeing a triple strike at Thursday’s feature Moruya meeting.

Consistent five-year-old Girls Are Ready tackled a Benchmark 72 for the older mares at Warwick Farm on Wednesday before the stable headed to NSW’s South Coast for Narooma Cup day. 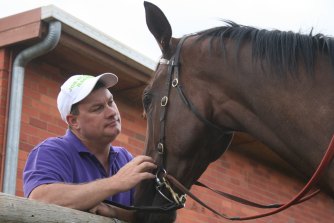 And leading the charge is smart four-year-old mare Princess De Roca who resumes in a BM 66 Hcp over 1010m attempting to defend an unbeaten first-up record.

The stable also boasts a serious chance in a Maiden Plate (1425m), with progressive three-year-old Pink Panther looming as the one to beat second-up; while at longer odds resuming six-year-old Hard Core is considered a knock-out chance in the feature Cup.

Meanwhile, an unusual but emerging tactic will be employed by a wily old Canberra trainer to keep one of his more promising sprinters on the boil.

Veteran trainer Keith Dryden will apply blinkers to his emerging mare Yesterday’s Gone before contesting a Class 1 Hcp over 1010m without the gear.

It’s all designed to keep the four-year-old mare focused and switched on before the release but then allow her natural racing instinct to take over.

Yesterday’s Gone, by Fighting Sun who only had two starts on the track and won them both, is having her third start since a flashing run on debut at Warren was quickly followed by an impressive maiden win at home when ridden much closer to the speed.

She’s shown great progression so far, but the query will be first time out on rain-affected ground, although her sire won his only start in soft going at Listed level.

The mare is also part of a handy Dryden team heading to Moruya.

Lightly raced filly La Mia Via is out to make amends in the opening Maiden after getting lost two weeks ago on a shifty track at the Sapphire Coast; although she’s up against improving stablemate Lockup The Kittens who chased home Yesterday’s Gone on debut.

Race-by-race tips and preview for Randwick on Wednesday 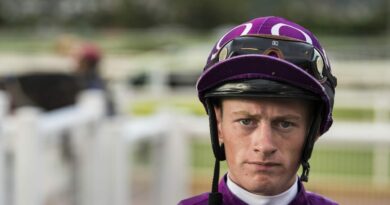 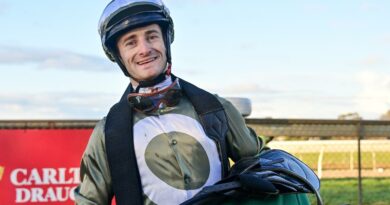