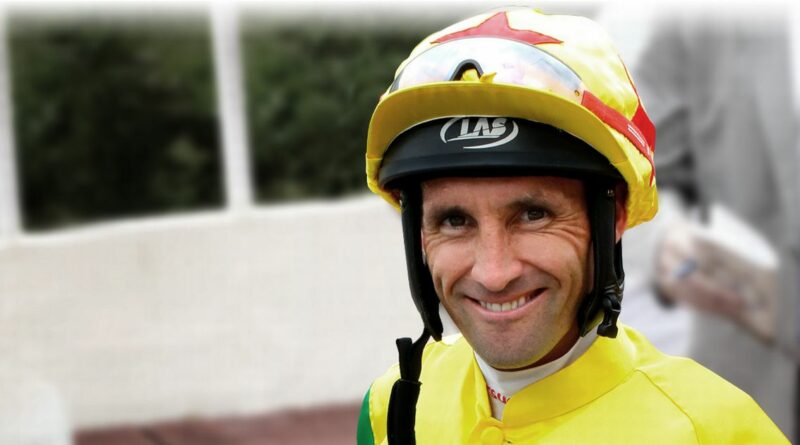 Jockey Neil ‘The Iron Man’ Callan signs off from his 11-year stint racing in Hong Kong on Wednesday.

The 42-year-old has three rides booked at Happy Valley’s season finale, before he returns to the UK.

Twice runner-up in the British Flat jockeys' championship, Callan has won several major races on his travels aboard Blazing Speed.

They crossed the line in first place in the 2015 QEII Cup and also took the 2014 and 2016 renewals of the Champions and Chater Cup.

Other notable successes include the 2017 Centenary Sprint Cup with Peniaphobia and the 2015 Hong Kong Classic Mile riding Beauty Only.

Callan bows out several months after he was handed a controversial ban, which he won his appeal against.

He was judged to to have been disrespectful during a stewards' inquiry into his alleged careless riding at Happy Valley in February.

The local licensing committee originally suspended his licence until the end of the season on Wednesday, July 14, but he won his appeal to reduce the suspension.

At the time, the Hong Kong Jockey Club said in a statement: "The appeal panel carefully considered all the evidence taken in this case together with the further statements made at the hearing today.

"The panel allowed the appeal and adjusted the period of suspension so that it will now expire on May 27, 2021, on which day he may resume riding. The panel further ordered the appeal deposit be refunded."

Callan has 282 winners in Hong Kong to his name having started the run back in 2010, while on a short-term contract.

With a total of 12 Group race wins, including four at the highest level, he has amassed £37.1m in prize money from just over 4,000 rides.

Sha Tin has been his most fruitful track with 171 wins, for 'The Iron Man’, his nickname with racing enthusiasts and the media.

He previously told The Mirror how he had relished the overseas challenge, after winning big UK races including the Nunthorpe (2009, Borderlescott) and Racing Post Trophy (2005, Palace Episode).

"I swapped a five-bedroom house in Newmarket for an apartment by the racecourse," he said.

"We race two days a week and the prize money is some of the best in the world.

"I came out here with a CV with some good wins on it. Things were going pretty well in England, but I thought it was the right time to try this- and it has been very good to me ever since."

Callan's first chance of a farewell success comes aboard Golden Spectrum (2.15), twice a winner at Kempton and run in both the Craven and Hampton Court Stakes when trained by Gay Kelleway.

The Irishman also gets the leg up on the former Henry de Bromhead-trained Dundalk winner Helene Wisdom Star (3.15), and All In Mind (3.50), whose only HK win came with Callan aboard in March 2020.

Ex-judge to head revamped integrity board 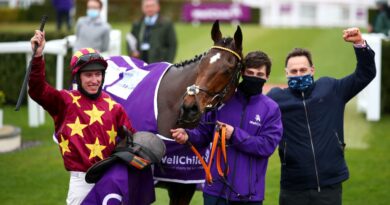 Avilius serves up class on a Plate