Nicky Henderson is hoping Altior will show he is still the one to beat in the two-mile chase division when he makes his belated seasonal debut in the Desert Orchid Chase at Kempton.

The trainer pulled the dual Queen Mother Champion Chase winner out of the Tingle Creek Chase at Sandown at the start of the month because he was concerned about sticky ground, a concern borne out of the fact that the 10-year-old had last season been thrown out of kilter by his draining comeback battle with Cyrname.

He only managed one more run after that race — a win in the Game Spirit Chase at Newbury — and missed the Cheltenham Festival because of a bone splint issue. 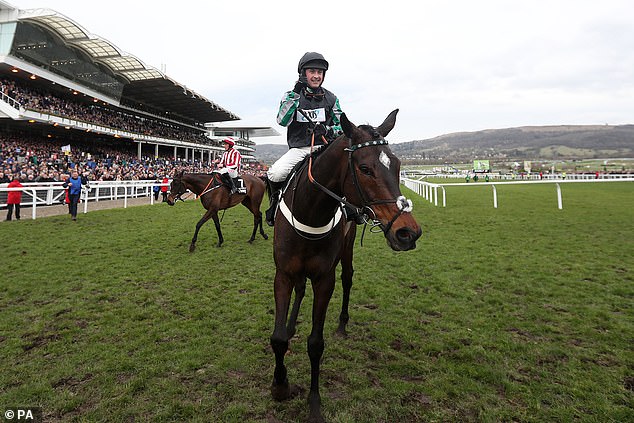 Altior must concede weight to his rivals but is officially rated at least 9lb superior of them.

Henderson said: ‘This will be soft ground but Sandown soft and Kempton soft are two different things. One is on gravel, the other on clay. One gets very sticky, the other doesn’t. I have no worries about the ground.

‘We are all getting older and it does slow you down but Altior seems in very good form. He has to prove it, of course he has. There are doubters out there but we are happy where we are.’ 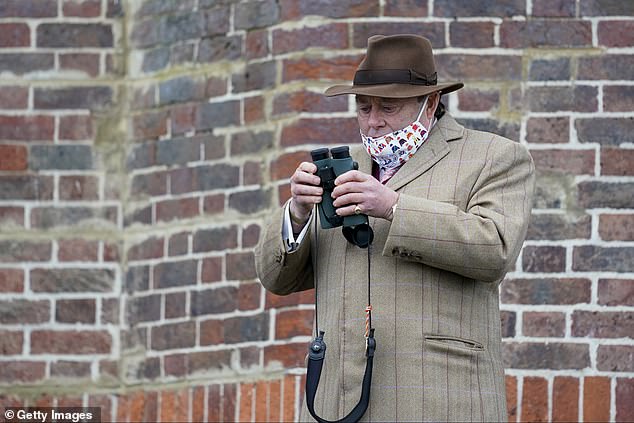 However, the more significant two-mile chase takes place at Leopardstown on Sunday afternoon with the line-up for the Grade One Paddy’s Reward Club Chase featuring Willie Mullins-trained Champion Chase favourite Chacun Pour Soi and Henry De Bromhead’s 2020 Arkle Novices’ Chase winner Put The Kettle On, who would have been at Kempton but for new Covid travel restrictions imposed by the Irish Government.

It is a case of Christmas present and future at Kempton for Henderson with his 2020 Supreme Novices’ Hurdle winner Shishkin odds-on favourite for the Wayward Lad Novices’ Chase, a race Altior won in 2016.

There is a 7.45am inspection at Chepstow but if it survives Storm Bella, Secret Reprieve is the 7-2 favourite to give trainer Evan Williams his first win in the Welsh Grand National.

The six-year-old is well handicapped, having to shoulder only a 4lb penalty for his 12-length defeat of The Three Amigos in the three-mile Welsh National Trial Chase at the start of the month.

The Worlds End shines at Wetherby 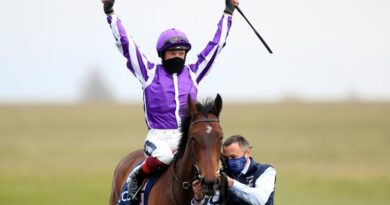 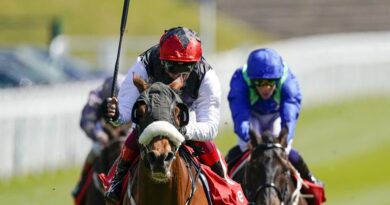