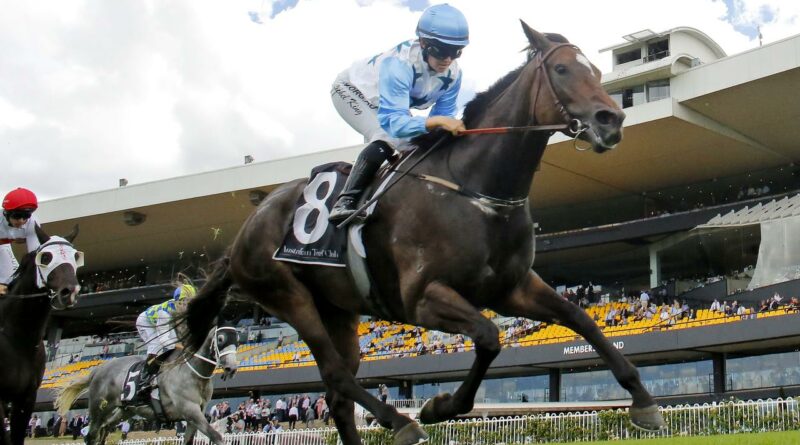 Trainer Matthew Smith will put a Group 1 pursuit on hold until the spring and chase a healthy payday with consistent mare Nimalee in next Saturday‘s $500,000 The Coast (1600m) at Gosford.

Nimalee has already produced a new career high during the Sydney Autumn Carnival when the mare broke through for a Group 2 victory in the Emancipation Stakes at Rosehill.

It saw Smith test his daughter of So You Think in Group 1 company in the Queen Of The Turf Stakes where she finished ninth in the Randwick feature on day two of The Championships.

He is keen to crack a Group 1 win with his talented four-year-old again in the spring with races likes the Group 1 Empire Rose Stakes at Flemington at the top of his wish list.

But the Warwick Farm trainer will keep his focus closer to home this preparation and believes Nimalee is well placed for a crack at the Central Coast’s new rich mile event.

“Because she is up and going and there is only three weeks between runs, this race looks ideal,” Smith said.

“There will be a Group 1 there for her against the mares next season for sure but we will just ride this one out, give her a little freshen up and get her ready for next preparation.

“She is travelling super.

“She pulled up well after her run at Randwick and bounced out of the race so having had a bit of freshen up during the preparation and only having the two runs, we just thought it was a nice race to have a crack at.

“We can’t fault her going into it.”

The inaugural edition of The Coast was scheduled to take place for the first time last year but had to be postponed another 12 months due to the coronavirus pandemic.

The mile event is for three and four-year-olds and is one of three features on the card alongside the Listed Gosford Cup and Takeover Target Stakes.

Nominations for the feature race card will be released on Monday morning. 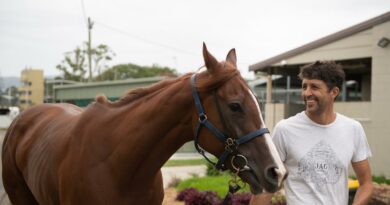 Valley called off due to extreme heat