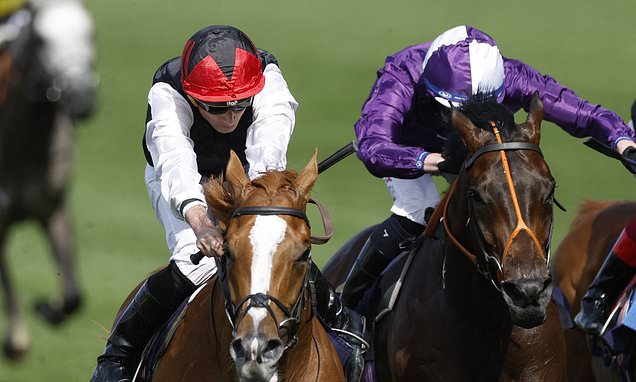 Mojo Star will miss Saturday’s King George VI & Queen Elizabeth Stakes at Ascot and next week’s Goodwood Cup with trainer Richard Hannon planning an autumn campaign for the colt who has just missed out on some of racing’s biggest prizes.

The giant four-year-old was a half-length second to Kyprios in last month’s Ascot Gold Cup. The run followed runner-up places in last year’s Derby and St Leger for the horse owned by the Amo Racing operation of football agent Kia Joorabchian.

Hannon said: ‘We are setting him up for an autumn campaign. He had a tough race at Royal Ascot on very fast ground. It was his seasonal debut and he just got tired. Had he had a run beforehand he might have won. 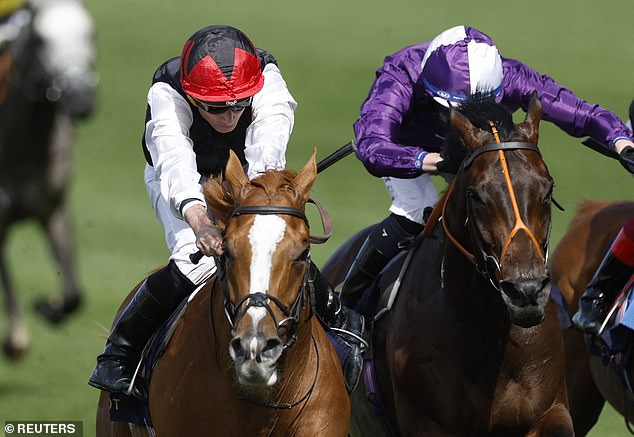 ‘I want to give him time to get over those exertions and I also want to look after him because he should be racing next year as well.

‘I am confident his time will come and when he gets his head in front at Group One level he could run up a sequence.’

Hannon unleashed an impressive debutant at Newbury on Saturday, with Hectic winning the Novices Stakes. 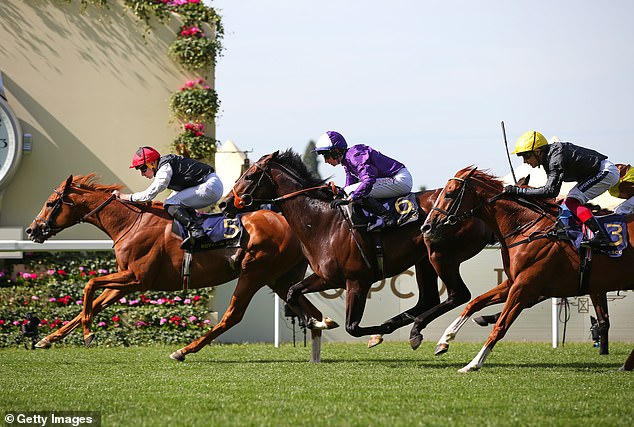 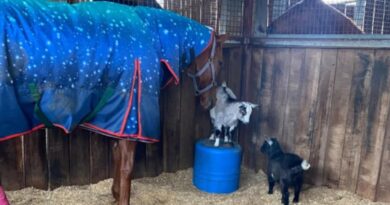 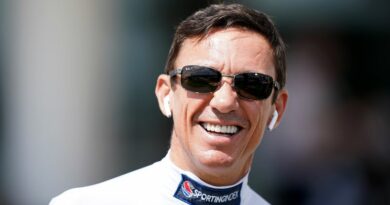