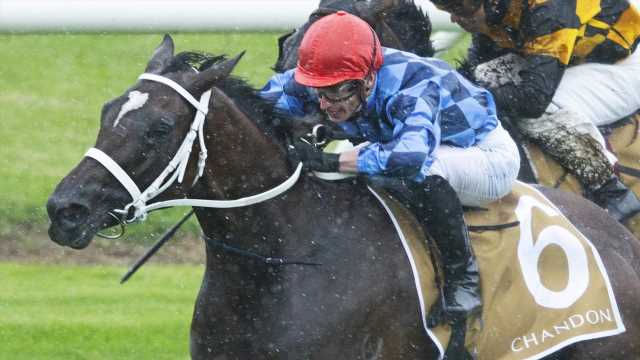 Group 1 winner Funstar is off to Japan after the former Chris Waller-trained star was sold for an impressive $2.7m through Inglis Digital on Wednesday evening.

The daughter of Adelaide out of the Irish-bred Starspangled was the headline act of the sale and was subject to an intense bidding duel late in the piece before Katsumi Yoshida snapped her up.

Yoshida is the owner of the prominent breeding house Northern Farm in Japan.

A bid of $1m had opened proceedings when the auction went live late last week however there was no further action until the final 24 hours.

That price ticked up steadily throughout the day to $1.375m with one hour remaining before the bidding duel really began in earnest over the concluding stages.

Time was extended as the late bids came in before Northern Farm snared the coveted Group 1 winner.

The sale is provides major financial windfall for owners after being purchased by Anton Koolman for just $80,000 at the 2018 Australian Easter Yearling Sale.

Funstar also won more than $1.1m throughout her career.

A Group 1 victory in the Flight Stakes in the spring of her three-year-old season will go down as her career peak.

She was also a multiple Group 1 placegetter and dual Group 2 winner with victories in the Tea Rose Stakes (1400m) and Phar Lap Stakes (1500m).

Despite a number of near misses during her four-year-old season, the victory in the Phar Lap Stakes proved to be her last.

Her sale to Japan comes less than 36 hours after a Lord Kanaloa colt out of former Australian Group 1 star Yankee Rose sold for a whopping $4.48 million in Japan. 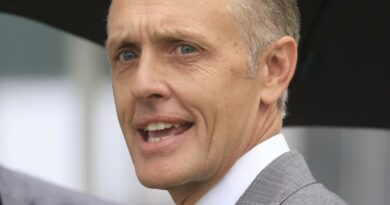 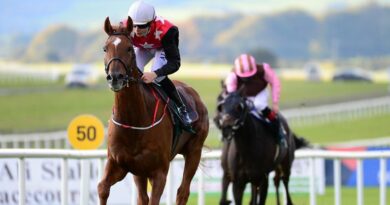 Racing goes ahead at the Curragh following morning check 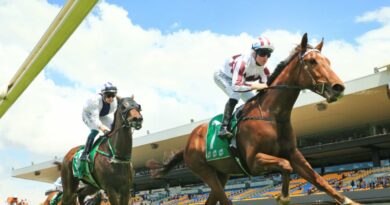