The race for the Victorian jockeys’ premiership will take centre stage at Warrnambool on Thursday as Daniel Stackhouse and Jye McNeil continue their battle for the top honour.

Leo Schlink looks beyond the race to the jockeys crown to find the best winners on the card, including a horse he rated a “good thing” beaten last start at the Valley.

Stackhouse has five rides Schlink says are worth monitoring.

Check out his top picks for punters below.

GLASS CEILING (Race 8, No 6, $3.90) – Goes well first-up and loves rain-affected conditions. Won strongly at Casterton before let-up and was unlucky the previous start at Sale. The one to beat.

The Executioner will be a short-priced favourite when it jumps in Race 7 at Warrnambool.Source:Supplied

THE EXECUTIONER (Race 7, No 2, $2.80) – Good thing beaten at The Valley when slowly away before finishing strongly for second. Adept in any conditions.

LIDO BEACH (Race 9, No 1, $4.20) – Perth metropolitan winner having first start in Victoria for Lindsey Smith. Tayla Childs’ claim brings him in favourably at the weights. Heavily backed in early markets.

Daniel Stackhouse is worth following at Warrnambool as he chases a maiden Victorian jockeys’ premiership.Source:Getty Images 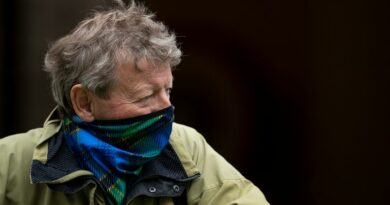 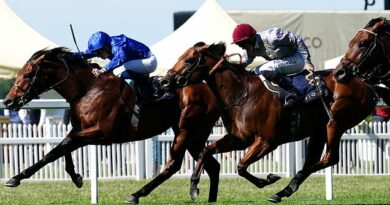