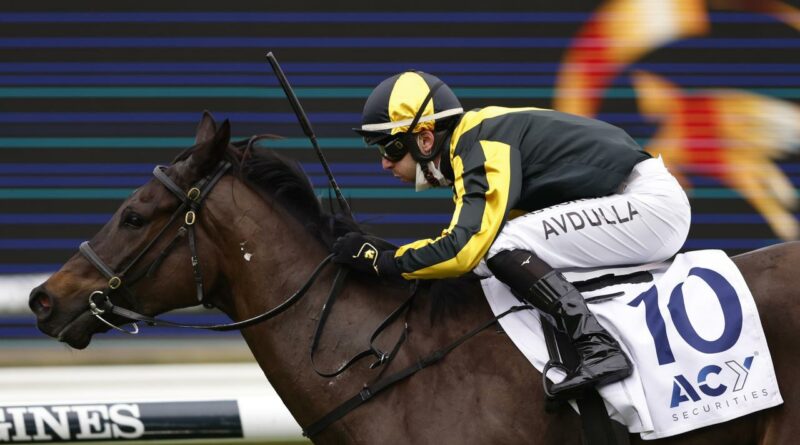 The emerging daughter of Deep Field boasts a perfect record of two wins from as many starts as she prepares to tackle her toughest test to date.

She is one of three fillies among the nominations for the $150,000 Rosebud which has been moved to Randwick due to Sydney’s Covid lockdown.

The three-year-old feature will also see the return of boom Hawkes Racing galloper Remarque, Kindergarten Stakes victor Paulele and a string of emerging colts that includes the unbeaten Generation.

“I said to (owner) Bert Vieira this morning it is going to be a huge test,” Portelli said.

“She jumping out of restricted grade to take on some really good horses and we will be going on top of the ground this week.

“I think she is up to it, the times she runs on a dry track would say she is pretty good so the fact she gets a dry track this weekend isn't my biggest concern.

“Although I've been caught out before thinking that with She Will Reign, who ended up being one of the best wet trackers around but wouldn’t go as well on top of the ground.

“We will find out when she does it under race conditions.”

Sky Command showed star potential late in her two-year-old season after following a debut win at Warwick Farm in Wednesday grade before producing a strong effort to score at Randwick on July 10.

Portelli has given the front-running filly, which holds a nomination for the Group 1 Golden Rose, four weeks between runs to prepare for her first attempt in stakes grade.

“We've kept her nice and fresh since her last run and she will have a good gallop on Tuesday,” Portelli said.

“She’s going very good and Brenton Avdulla will be in the saddle again.”

Sky Command is on the fourth line of betting at $7 with TAB fixed odds in ‘all in’ Rosebud betting.

Hawkes Racing colt Remarque opened as the $4 favourite on Monday while Godolphin talent Paulele received early support from $6 into $4.50.

Generation, In The Congo and Mazu are all at $6.

Meanwhile, Canberra trainer Norm Gardner confirmed he would likely accept with his $51 outsider Miss Ostend but was leaning towards running the filly on Wednesday week at Newcastle instead. 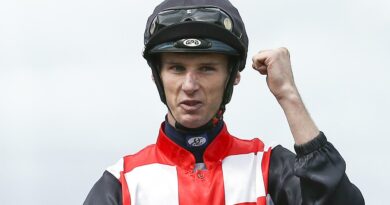