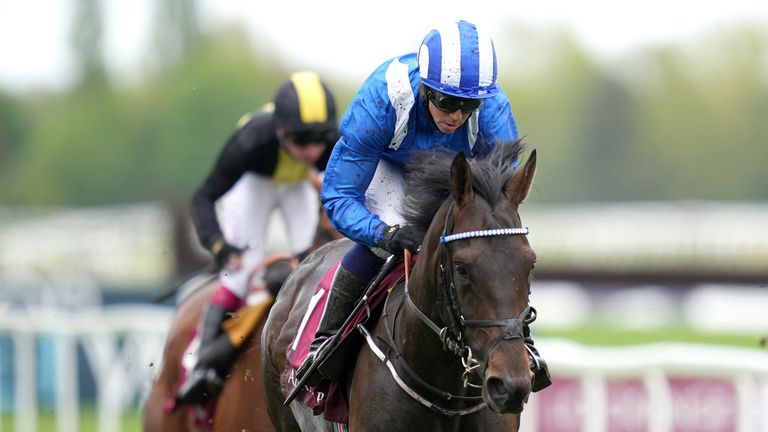 Al Aasy will be the star attraction in the Princess of Wales’s Tattersalls Stakes at Newmarket on Thursday.

The Sea The Stars colt was hugely impressive in winning his first two starts of the season at Newbury – and was a hot favourite to successfully graduate to Group One level in last month’s Coronation Cup at Epsom.

But having looked sure to prevail after coming from the rear of the field to lead inside the final furlong, the four-year-old was pegged back by the admirable Pyledriver and had to make do with minor honours.

Trainer William Haggas last week suggested he was in favour of waiting for the King George VI And Queen Elizabeth Stakes on July 24 with Al Aasy, but the prospect of suitable ground conditions on Thursday and his colt’s well-being has prompted a change of heart.

He said: “I’m happy to run him. I was thinking of waiting for Ascot, but I’ve changed my mind.

“He’s in good form, and I think ground should be fine. We’ve had some decent showers, and everybody has been saying we need the rain, so I should think it will be lovely ground. 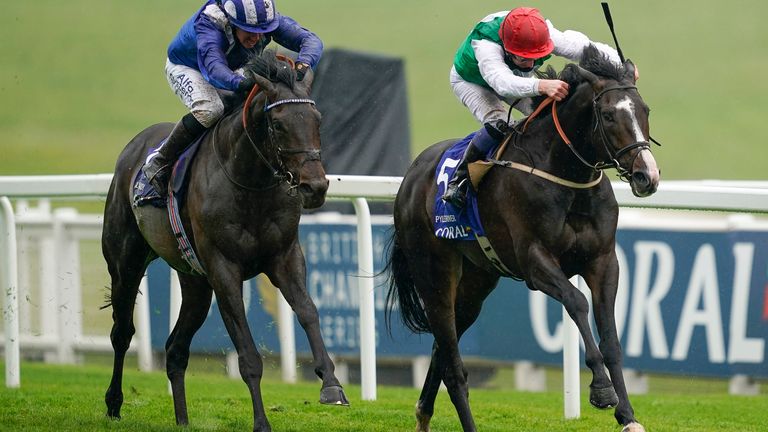 The five-year-old beat the aforementioned Pyledriver in the Jockey Club Stakes on the Rowley Mile in May, since when he has finished third in the Yorkshire Cup and seventh in the Hardwicke Stakes.

Charlie Appleby’s Star Safari makes his first appearance since finishing sixth in the Dubai Sheema Classic at Meydan in March, having won a Group Three on his previous start.

“Star Safari put up some progressive performances out in Dubai earlier in the year, winning the Dubai Millennium Stakes and running well in the Dubai Sheema Classic,” Appleby told www.godolphin.com.

“We felt that this was a nice starting point for him ahead of some potential targets in Europe.” 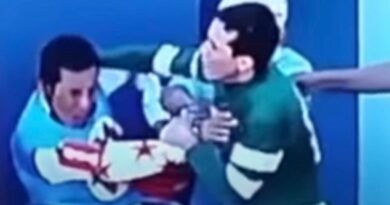 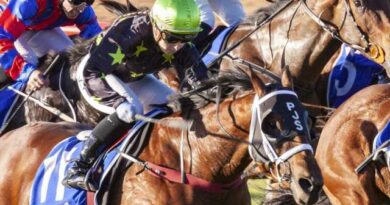 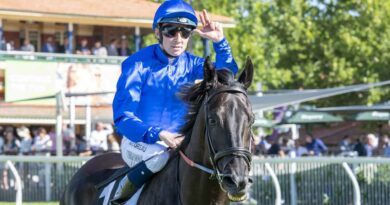