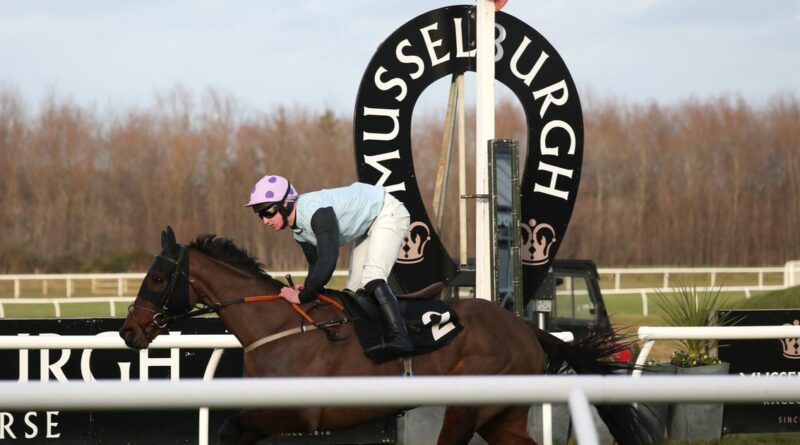 Despite two of the horses starting at long odds on the New Year's Day card, they jumped their way to victory, helping the Birmingham racing fan to the large windfall.

First to strike was 11-1 shot Navajo Pass, who put some lacklustre efforts behind him to take the 2m 4f handicap hurdle under Theo Gillard.

The punter followed the trainer of the winner, Donald McCain, in the next race, as Blakeney Point (22-1) gained a narrow triumph.

Four horses were in with a chance at the final hurdle, but champion jockey Brian Hughes managed to eke out a little more from his mount to prevail by a neck.

The same jockey advertised his skills on the third horse in the bet Eagle Ridge (7-2), during another close finish.

But success for the final selection, Romain De Senam (13-2), was clear-cut, as he showed his class to score by 12 lengths from the front.

On the same day, Paddy Power was set to give away £1 million at Cheltenham.

However, its January 1 card was abandoned, so the Millionaire Chase has been switched to the track's next fixture on January 30.

Finalists have already won £10,000 by placing a winning bet in one of the competition's weekly qualifiers.

Each person will be given a horse in the firm's race of choice at Prestbury Park, which decides who scoops the pot.

New tactics to get best out of Haky