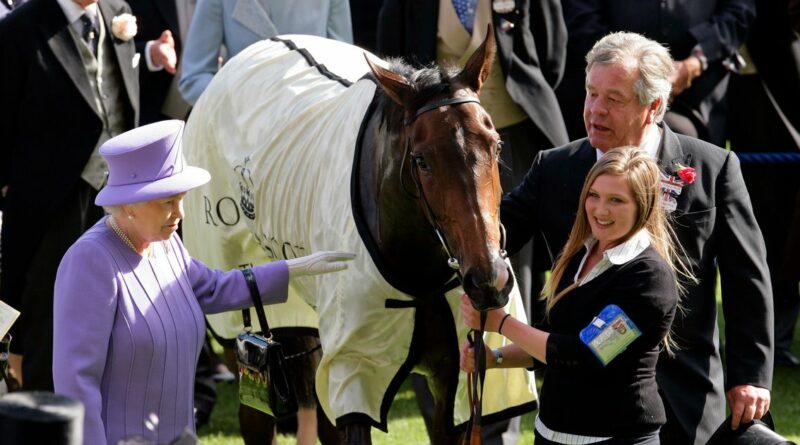 It's a well-known fact that the Queen was a massive horse racing fan and was often spotted at some of the biggest racing events around.

Her Majesty will have undoubtedly been disappointed when she missed out on the Epsom Derby over her Platinum Jubilee but the horse owner and enthusiast has her greatest day as an owner when Estimate won the 2013 Ascot Golf Cup, the biggest race of the meeting.

Following the tragic death of the longest-serving monarch in the country's history, we have looked back at research from earlier this year which managed to add up the amount the Queen pocketed from her favourite sport.

READ MORE: The Queen 'b******ed' Michael Owen in front of his wife leaving him 'mortified'

Research conducted by OLBG revealed that Her Majesty won a staggering £8.7m since 1988. Over three and a half decades, the monarch entered horses in 3,441 horses into races in the UK and managed to win 566 of them.

The Queen's most successful year as a horse owner came in 2021 when she won 36 races after entering 166, the highest number of races a horse of hers entered in a single year. Not bad going.

This was an impressive win percentage of 22% as well as earnings totalling £584,339. Although it wasn't all rosy, with her least successful year coming in 2002 when she entered a horse in just 61 races and claimed just £79,542 in prize money. It was also likely that her Golden Jubilee and the death of the Queen Mother Elizabeth Angela Marguerite Bowes-Lyon may have contributed to the lack of races.

What's your favourite memory of the Queen at the racing? Let us know in the comments section

Body language expert Darren Stanton analysed the Queen’s love of horses and horse racing earlier this year. “The Queen’s love of racing and the extreme passion that she shows once again just demonstrates how human and down-to-earth the Queen is as she is showing all the normal emotions that we all display," he began.

He added: "The crows feet at the side of her eyes – which everyone possesses regardless of age – are fully engaged showing that she is in a moment of most ecstatic joy. She also slams the palms of her hands down on the counter in front of her which again is a gesture we tend to make when we have just witnessed something that we are truly passionate about. The Queen also leans back and puts out her chest, which is a gesture of pride and achievement." 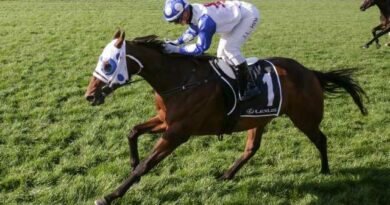