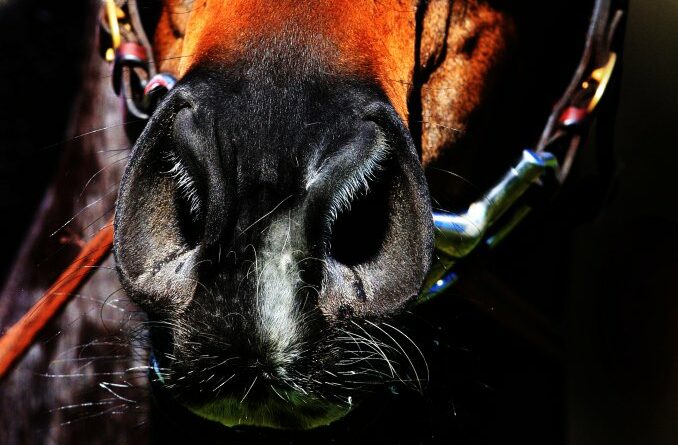 We start over the mile, and home track four-year-old 3. Outburst can go one better following a solid return in a BM 58 under 63.5kg after more than a year off the scene. Showed plenty as a juvenile winning here at his second start and progressing to metropolitan Listed level, and is headed for bigger targets than this. 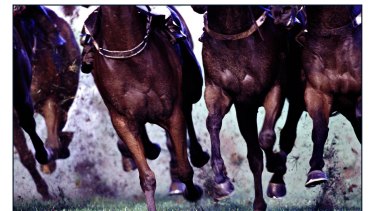 Dangers: Rival local 5. The Dramatist is a clear threat after destroying his opposition here second-up when sweeping home from midfield. Gap to the rest headed by 9. Ironic Miss who resumes behind a quiet trial; while 7. Bridges To Babylon will appreciate being back at home on the bigger track after working home strongly from a mile back almost on the outside rail at Quirindi.

How to play it: Outburst to win

Back to the sprint trip in a good quality race for this grade. Keen on smart mare 3. Moetta resuming after more than six months off. Campaigned well enough in Highway grade last prep, and while she hasn’t publicly trialled, always comes to hand quickly having never finished further back than second in four fresh runs.

Dangers: Home track mare 6. Tucson Valley has good tactical speed and is a big threat fourth-up. Has won twice in her last three, bolting away with a thinner sprint four weeks ago, but more depth in this & she climbs to 59kg. Preferred here to Mudgee on Sunday. Watch for lightly raced five-year-old 7. Farmer’s Friend charging home late.

Has taken a long time to find his best since switching stables, but the way he flew home at Coonamble suggests he’s getting back to his top. Tough seven-year-old 1. Kensington Kid has been up for a long time but continues to race well. Draws to get a soft run behind the speed, but taking on some smarter ones here.

While this looms as a very open short-course affair, metro filly 11. Shoo Shoo Shoo represents big value first-up after a one-off debut run eight months back when he found the line okay from midfield at Kembla. Given plenty of time, and been fitted with two forward trials.

Dangers: Local filly 10. Lady Rupert draws much better ahead of her second start after working home nicely into a place on debut. Was scratched from Mudgee on Sunday to run here. Big watch on Tamworth filly 7. Arliebel who debuts behind a dominant trial win at this track, and the stable is underrated.

Home three-year-old 2. Just Strolling drops back from three mixed runs in deeper provincial grade, but faces a task from the wider barrier under 59.5kg; while watching the betting too on first starter 8. Frau Holle who comes out of that same recent trial here behind Arliebel.

Out we go to the staying journey in another wide race. Talented filly 9. Velvet Lady is the most progressive one in the race, and can go back-to-back in her first outing at home since early last spring. Swept home wider out from well back to claim a handy CL1 provincial scalp third-up, and even better suited on a course with a long gradual run for home.

Dangers: Tough mare 2. Dissenter hasn’t been far away in her last two and comes back a notch in class. Included in exotics 1. Careering Away who is honest and fit, and will appreciate the improving surface; while 5. Senatorial, 7. Sir Bawn and 8. Onehero; are all deep into their preps and can run into a place at odds.

How to play it: Velvet Lady to win

This shapes as an ideal starting point for lightly raced home track four-year-old 2. Fiendish ahead of a second prep. Did everything but win in four runs last year, missing by a long neck or less in three of those. Has trialled nicely and the trainer has removed the blinkers.

How to play it: Fiendish to win

Likely to be the most open race of the meeting, with a stack of chances. Metro three-year-old 1. Portnoy resumes for her second prep in an easier race and fitted with two improving trials.

Dangers: Watch the betting on Irish-bred 2. Spital Architect who debuts from a nice draw behind three quiet trials. Include 3. The Hungarian who scored a dominant trial win, and given seven weeks since failing on debut here as a heavily backed favourite. Both 8. Miss Laquetta fourth-up; and 17. Topender if she gets a run third-up; go through exotics.

How to play it: Portnoy to win

Promising provincial three-year-old 7. Oakfield Mahogany maps to pick up where he left off in spring winning here on debut when backed from $4.80 into $3.60. Looked very forward winning a recent trial, and a leading country rider sticks solid.

Dangers: Progressive 4. Back To Front is over the odds third-up after charging home to beat a handy maiden field here two weeks ago; while 1. Bojack second-up from a good gate on improving ground; and last start maiden winner 9. Anselmo; are on the next line.

How to play it: Oakfield Mahogany to win

Open and competitive contest to close the meeting. Progressive local mare 14. Cross Step was likely a run short when looming from well back at Muswellbrook before peaking at the 150m. Given 24 days between runs back a little in trip 5th-up, and is the best weighted runner dropping a hefty 4.5kg.

Dangers: Smart three-year-old 5. Luscinia put them to sword easily enough, resuming off a nine-month spell after bolting in on debut. Headed for bigger races, but wouldn’t be diving into too short a price in a race with more depth, and drawn off the track.

Big watch on Pierro three-year-old 4. Conegliano who won twice in his first prep, and returns behind two typical quiet trials for that metro stable. Provincial four-year-old 1. Lemaire is very honest, and will get a soft run from the draw. Led all the way to beat a handy CL2 field at Wagga, although not well treated carrying the same weight up to this level. Include 7. Jutland in wider exotics.

How to play it: Cross Step each way

All eyes on Tiger Roll as he bids for hat-trick