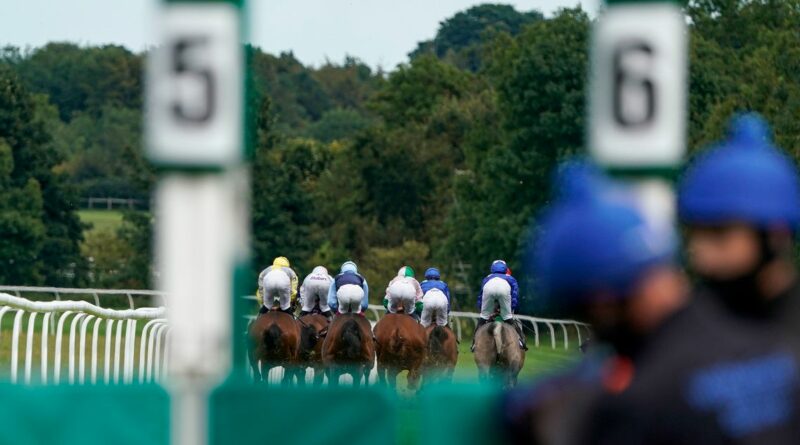 Racing punters were in hysterics when they saw the name of a horse competing in America.

The betting for Tuesday's 21.48 race at Turf Paradise, Phoenix, was headed by Perfect Fanny.

Odds on with the bookmakers at 2-5, it seemed a formality that he would defeat his rivals in Arizona.

But it was not a perfect result, as the hotshot was narrowly defeated in race four on the card by 20-1 shot Coyster.

Some UK punters would have seen the rude side, however the race name has a different meaning in America.

'Fanny' in the US means bottom – which would clear the matter up.

And it is not the first time racing fans have been amused by taking a glance at the racecard.

Passing Wind won two UK races from 19 starts, with the most recent of those in 2003.

Fukuto also made headlines at the start of 2019, before he made his British debut at Sandown.

Commentator Simon Holt was pleased to learn his predecessors called the €52,000 recruit 'Fu-Koo-To.'

The British Horseracing Authority can refuse entries if the name of a horse is deemed vulgar or obscene, but they decided its pronunciation on its two prior starts in France was acceptable.

As for the Perfect Fanny name, some were quick to post their comments.

But one realised the true meaning: "Fanny means arse in America doesn't it!" they wrote. 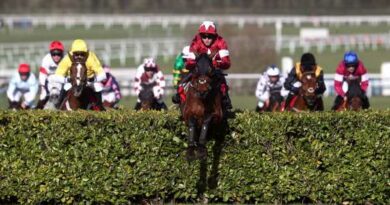