Racing Queensland CEO Brendan Parnell is keen to seize the moment and for racing to capitalise on the high likelihood the 2032 Olympics will be staged in Brisbane.

With Brisbane in the box seat to secure the Olympics, Parnell wants to leave no stone unturned in trying to maximise the opportunities for racing.

It could involve hosting an Olympic sport on the infield of one of its premier tracks – you would think equestrian could be a good fit – or leveraging opportunities for Olympic infrastructure.

“Governments are well aware of the 118 racing venues around the state, particularly the big ones in the southeast,” Parnell told The Courier Mail.

“We would like to have discussions with all three levels of Government once the Olympic plans get further developed.

“Whether they (racing venues) can be used for equestrian purposes or other sports, we will continue to dialogue – it’s still early days.

Parnell says a Brisbane Olympics will be a “great opportunity” for racing to get involved. Picture: Tara CroserSource:News Corp Australia

“Whether there are potential Olympic venues that could be used around our spare space, the infields of tracks, even if it’s equestrian training and stabling.

“I think it’s a great opportunity for racing to put its great sites up as potential locations.

“And that’s not just for hosting sports – it could be infrastructure and things like broadcast centres and press centres that need good access to power, data, parking and transport.

“Our racetracks have got all that.

“We hope the Olympic bid gets confirmed and we hope that racing can leverage off it.”

As part of the Brisbane Olympics bid, a task force explored the possibility of building a new stadium at Albion Park Paceway but decided an upgrade to the Gabba was preferable.

However with the greyhounds moving to a new $40 million complex near Ipswich, and harness likely to move out as well, there remain possibilities to explore around Albion Park and the Olympics.

“Albion Park is an example of a site that could potentially be used as an athletes village or it could even contribute to a broadcast centre,” Parnell said. 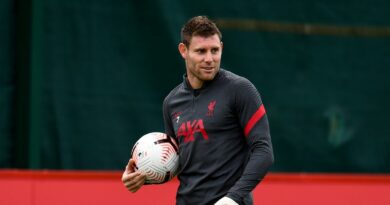 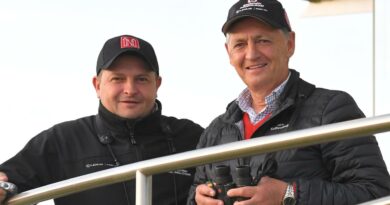