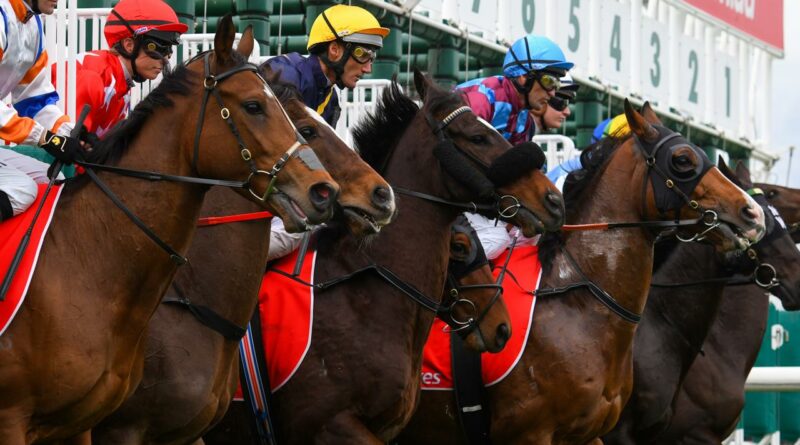 Racing Integrity Commissioner Sean Carroll has revealed a “large number of calls” from participants was the catalyst for his independent review into the Richard Laming case.

Carroll hopes to have a preliminary report done by the end of April.

Carroll would not be drawn on the Laming matter specifically, but confirmed feedback “generally” was not about Racing Victoria’s Integrity Services Department.

“I’ve got complete faith in what (RV integrity chief) Jamie (Stier) and his team are doing,” Carroll said.

“Our job is to make sure the checks and balances are met along the way, and if for whatever reason they aren't, we’ll look at those and we’ll hold them to account.”

Carroll officially stepped into the new role on March 1, a week after the Laming case collapsed.

The former head of Cricket Australia’s integrity unit and member of Victoria Police welcomed the feedback from participants.

“I would hope people would use this office as an avenue if they've got some concern,” Carroll said.

“We want to make sure there’s public confidence and participation confidence within the industry, there has got to be a level playing field across the board for trainers, jockeys, owners and punters.

“We'll let the integrity services department do their job, in each of the racing codes … we're an avenue to support them, as well as being an oversight body.”

Carroll wants to work closely with, and listen to, trainers, jockeys and owners.

The boots on the ground commissioner did the rounds at Flemington trackwork last Tuesday morning.

“Trying to become a real person, not someone that sits behind a desk or a name on the computer, that's not suggesting that (former Commissioner) Sal (Perna) was (sitting behind a desk).

“I'm new, Sal had been in the job a long time and obviously had a lot of trust — a lot of people won’t know me from a bar of soap so I need to gain their trust.

“I've got a bit of travelling to do, if the participants know we’re serious about looking after their interests it will ensure there’s a good exchange of information, two ways.”

Raceday focus: Best bets, inside mail for Gosford and Lismore