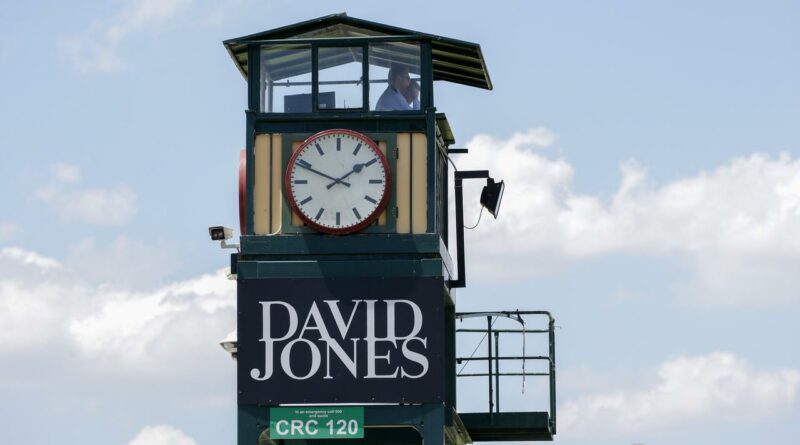 Racing Victoria Stewards involved in the bungled Richard Laming case will give evidence in a three-day hearing next week.

The Herald Sun has established the Office of the Racing Integrity Commissioner has launched an “own motion inquiry” into RV’s failure to prosecute the high-profile integrity matter.

Up to 10 people, including RV employees and members of the Victorian Racing Tribunal, received a notice from Commissioner Sean Carroll this week to attend and give evidence behind closed doors.

Under the Racing Act 1958, the Commissioner has the power to summons persons or documents, administer an oath and examine a person under oath.

Persons that fail to comply with these requirements could be penalised under the Act.

It is understood phone records will form part of the inquiry.

Evidence to be heard next week will not be made public.

RV last month demoted the senior steward at the centre of the Laming case.

RV confirmed former Compliance Assurance Team manager Dion Villella, who gave evidence to the VRT, breached an order not to contact witnesses, or interested parties during an adjournment.

An internal RV review uncovered Villella “initiated contact” with steward Mark Stevens, who was also due to give evidence, “on three occasions over three days”.

Carroll would not be drawn on the matter on Thursday, but confirmed his preliminary report and recommendations, to be delivered by the end of April, remains on track. 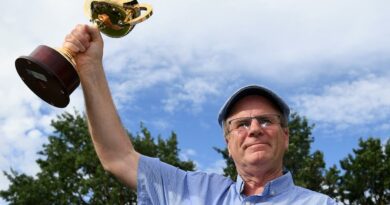