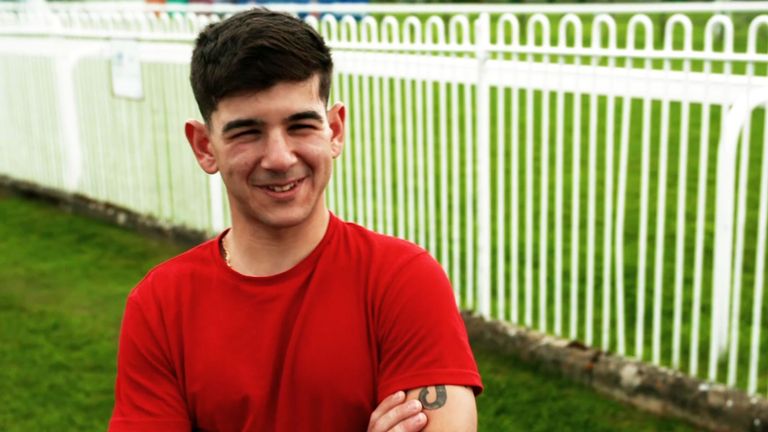 With all three jockeys still in their 20s, Team Rach Horse Lotto are one of the youngest going into the Racing League this summer, but the talented trio boast some promising form this season.

Nicola Currie, 28, teams up once more with one of the most exciting young trainers in the game: 29-year-old George Boughey, who has already passed the 50-winner mark in just his third year.

Marco Ghiani, who has regularly featured in the top 10 in the flat jockey’s championship this season, has been on fire in 2021, riding out his claim and tasting a first Royal Ascot and Listed success on board Real World.

Making up the trio is the ever consistent Danny Muscutt, who has ridden winners for each of the other three trainers in the team: James Ferguson, William Knight and Stuart Williams.

View from the weighing room 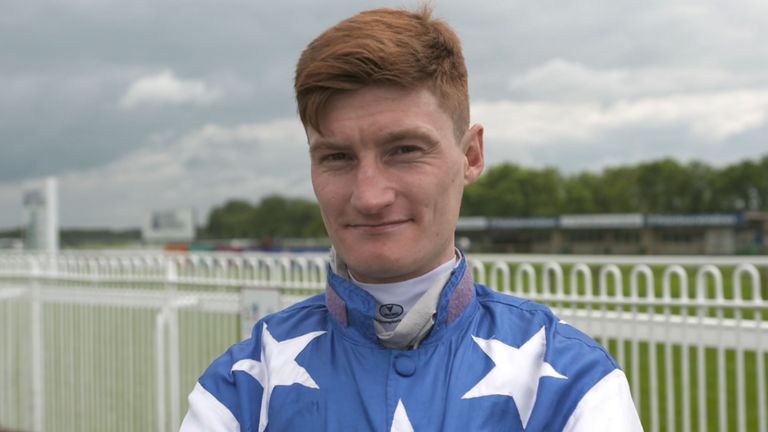 “It’s exciting to do something that’s not been done before. It’s a good initiative to change the way the races are put together.

“The league format gives it that aspect of a Formule One-type calendar and hopefully it can provide competitive racing with a good audience of racing fans.”

On his team-mates, Muscutt added: “Marco Ghiani is still quite a young rider but he’s had a really good start to the year, including that Royal Ascot winner, so he brings with him some great form.

“He’s probably going to be the smile of the team. 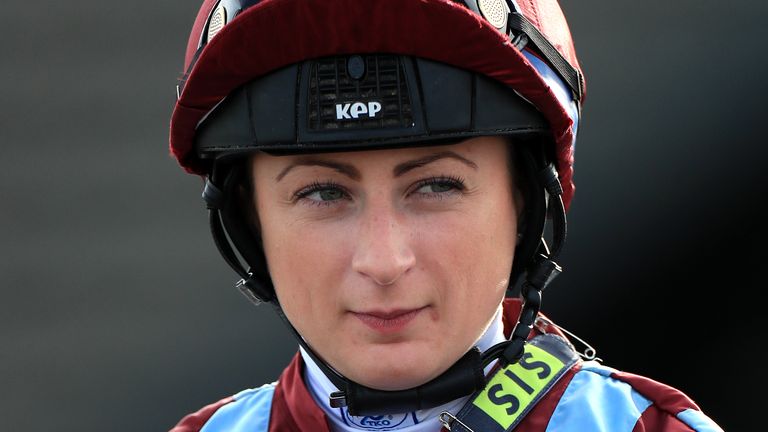 “Nicola Currie is a great rider and has been in fantastic form for George Boughey. She’ll be able to provide us with plenty of insight. “I’m very excited for it. It’s something different from usual and hopefully we can have a few winners.

“Danny Muscutt will have to do the heavy weights. He’s a good jockey and is going well this year with quite a few winners.

“He’s quite quiet, a bit reserved but such a nice person.

“Nicola Currie has ridden a lot for George Boughey and it’s going well.” 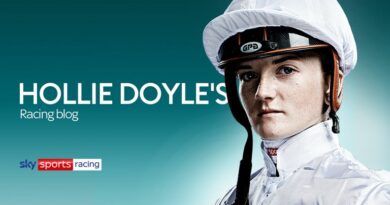 Veteran sprinter back in hunt for $1m dash