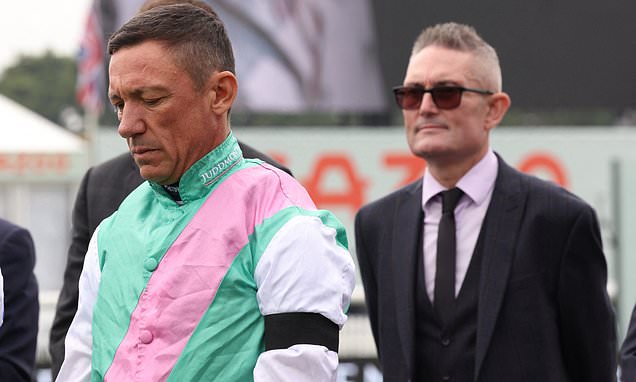 Racing has got back underway after being postponed on Friday and Saturday following the passing of Queen Elizabeth II on Thursday.

With full cards postponed across the country, fans flocked back to Chepstow and Doncaster in droves to pay tribute to the Queen ahead of an exciting day’s racing.

The St Leger is the pick of a nine-race card at Doncaster after being put back 24 hours from its usual Saturday slot. 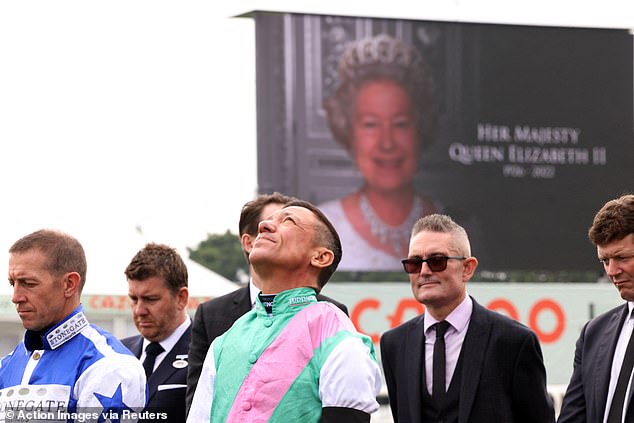 Her Majesty was notable for her passion for the sport, owing and breeding hundreds of horses over her storied life and involvement in the sport.

Racing observed a period of two days mourning and will once again observe a day of mourning next Monday, the day of her funeral.

Owners, jockeys, trainers and punters all stood in silence for a two-minute period of observance following the Queen’s passing on Thursday. 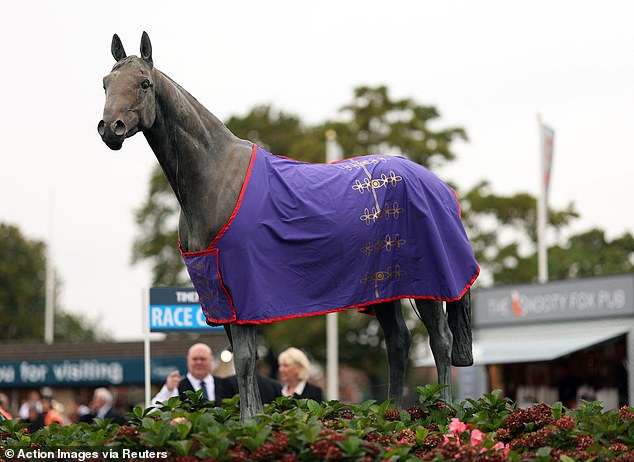 In a special film shown at Doncaster prior to the two-minute silence, Brough Scott presented a special film dedicated to the Queen’s life in racing. He called the race course her ‘public competition’.

The Derby, the most prestigious of all the British Classics, was the one that eluded her, coming closest in 1953. 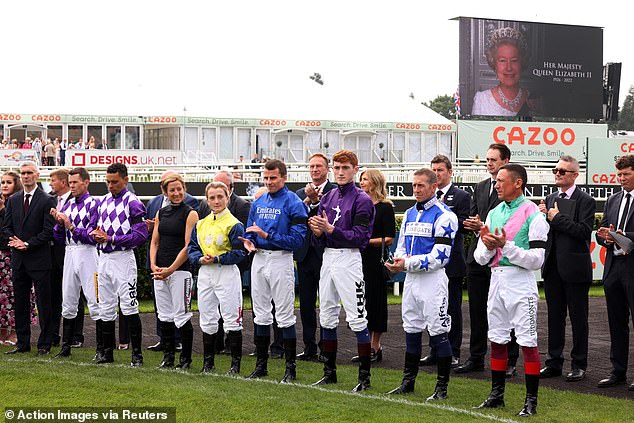 In 2013, perhaps her finest day in the sport came when she watched on from the Royal Box as Estimate claimed the Gold Cup at Ascot. It ensured the Queen became the first royal in 207 years to have owned the winner of the race.

Heartwarming footage circulated showing the Queen beaming with delight sat next to her racing manager John Warren as Estimate stormed to victory.

Following the two-minute silence, Ella Jay led the crowd in the sport’s first rendition of God Save the King following the accession of King Charles III to the throne. 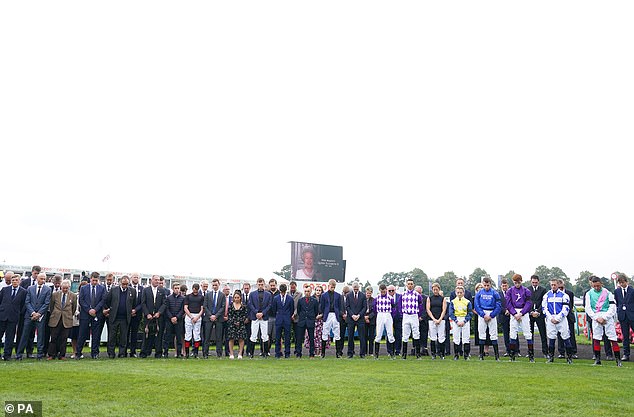 The day’s racing got underway at Doncaster with Frankie Dettori claiming the Champagne Stakes aboard Chaldean.

Sport across the country was halted in the aftermath of the Queen’s death with cricket, rugby and horse racing all resuming over the weekend while football paused.

It was announced this weekend that the funeral would take place next Monday, September 19 at Westminster Abbey. 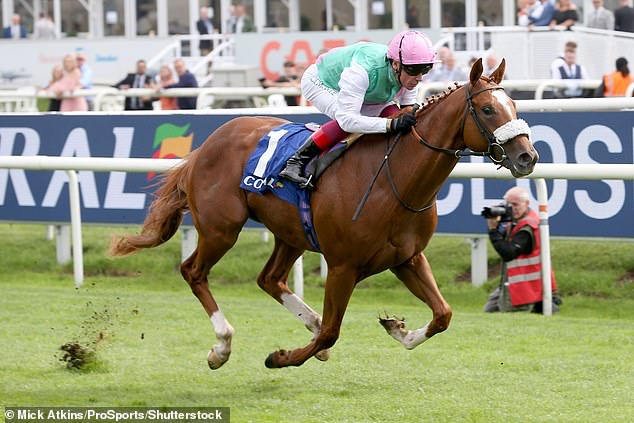 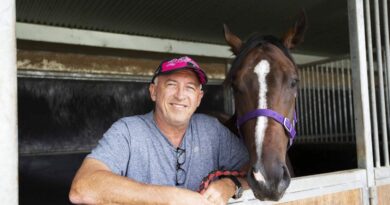