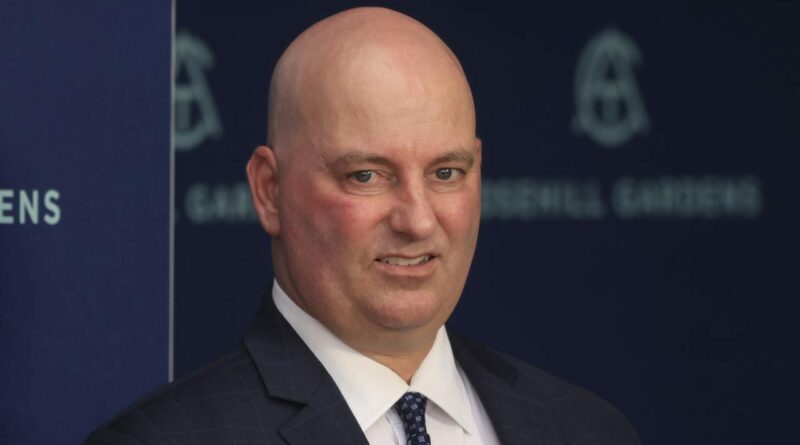 More Prophets has run third and fifth this time in but punters know she’s a huge chance of winning third-up at Randwick on Saturday.

That’s because she’s had excuses at both runs this preparation and won’t have to run into a star like Lost And Running who beat her first-up.

“She hasn’t had much luck in her two runs back this time in,” trainer John Thompson said.

“She went up the inside part of the track first-up which was the wrong place to be and at Scone the other day she got held up in traffic which was a bit of a disaster.

“She’s a momentum horse so she needs to have plenty of room and trying to navigate through tight spaces is just not her go.”

More Prophets drew barrier 11 but that’s seen as a positive by her trainer who was happy to see “the main danger” Fashchanel scratched by John O’Shea, along with Grande Rumore.

“The barrier is perfect for her. It’s a good thing to be out there,” Thompson said.

“She’s been very consistent and honest.”

Fashchanel might still defeat Thompson in Brisbane when she takes on Grand Piano in the opening race at Eagle Farm.

Sweet Deal is also running at Eagle Farm on Saturday in the Helen Coughlan Stakes (1200m).

“I don’t think it will matter over 1200m and she’s get back like she did at Hawkesbury. I’ll leave it up to Nash (Rawiller) who knows her better than anyone,” Thompson said.

“You always get good speed in the races in Queensland so her gate shouldn’t be an issue.

“She took a few runs to get going but she’s been great at her past two.”

Sweet Deal has been the type of horse who has been able to lead and run her rivals into the ground but of late, her best performances have been when sitting off the speed and exploding late.

That will be the plan again but she will need some luck.

“I think the perfect way to ride her is just behind the speed where she can hit the line stronger. If you use her out of the gates she still goes well but in that last little bit she can be vulnerable,” Thompson said.

Thompson will make a decision on where Sweet Deal goes next start depending on how she runs.

“We’re trying to win a Group 1 this prep. Her main aim is the next two races,” he said.

“It depends how she goes on Saturday but she’ll more than likely go to the Dane Ripper then the (Group 1) Tatt’s Tiara for her grand final.” 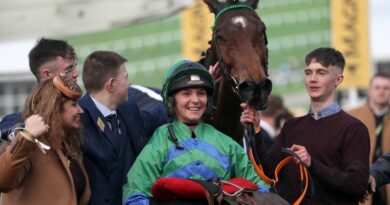 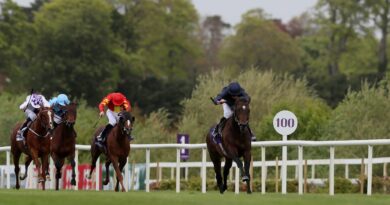