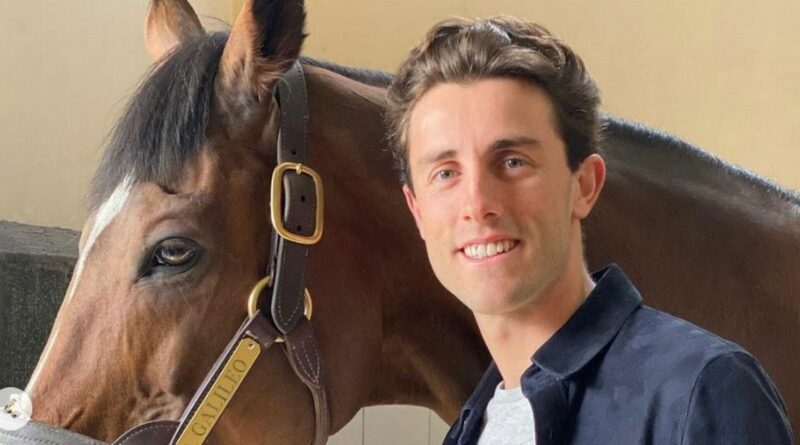 Real Madrid defender Alvaro Odriozola is up for a challenge – and has set his sights on the world of horse racing.

The Spanish International celebrated his first winner in Ireland yesterday, when Gaheris galloped to victory at Leopardstown.

Sent off the 5-4 favourite with the bookies, the three-year-old colt collared front-runner Lord Luker with just over 100 yards to race, before stretching clear by a length-and-a-quarter.

Odriozola has a team of horses at his Bernardo Stables in San Sebastian, Spain, but this was his first triumph with trainer Joseph O'Brien.

It came just a few weeks after he visited the stables, which are based near Piltown in County Kilkenny.

As well as Gaheris, Odriozola has another horse with O'Brien, who has starred overseas by training two winners of the Melbourne Cup – Rekindling (2017) and Twilight Payment (2020).

He has won big races on home turf too, including the 2018 Irish Derby with Latrobe.

O'Brien's assistant trainer Brendan Powell told Irishracing.com he was delighted with the display from Gaheris.

“It was a nice performance and he toughed it out well," he said.

“Shane said he was just a little bit keen early. He said once he put his head down it took him a few strides but he got going and stayed on well.

“It's only his third run and it's great for Alvaro. He was over here a few weeks ago and it's his first winner here in Ireland. He's had winners in Spain.

“He's also got a two-year-old with us and it's nice to get a winner for him.”

Gaheris is a son of Camelot, the winner of the 2012 Derby at Epsom Downs Racecourse, the UK's most prestigious Flat race.

Odriozola has had a passion for horse racing since he was a child and has enjoyed visits to tracks in his hometown San Sebastian and Madrid.

Horses named Danko and El Ingrato have already reached the winners' enclosure there and eventually he hopes to venture into the world of thoroughbred breeding.

In 2019, he told World Horse Racing : "I am absolutely crazy about horses. I have been loving horses from when I was really, really young. Right now I'm obsessed with them.

"I follow the horse racing everywhere and at any time."

Odriozola hopes he can own a horse good enough to win France's premier Flat race, the Prix de l'Arc de Triomphe which is run in October.

"For me it's the best horse race in the world," he said.

"The level is top, the best horses of all time have been here in this race and they have won it so for me as a new owner it will be my dream to win this race. My absolute dream." 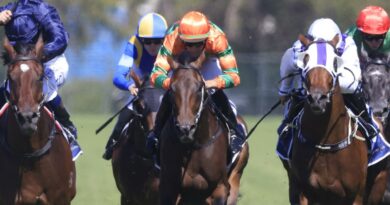 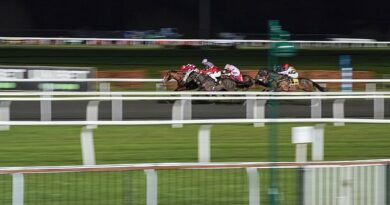 BHA may use rapid virus tests at racecourses